Help us Kickstart Season 4 of 99% Invisible.

99% Invisible started as a side project I made in my bedroom at night, and after two years of making the program, I turned to Kickstarter to see if I should keep it going. To my great surprise, the Season 3 fund-raising campaign broke all previous records for a journalism project on Kickstarter. We hired a producer (Sam Greenspan!), overhauled the website, grew the audience, and made the show better than it has ever been.

For Season 4, we want to Kickstart the next giant leap in the evolution of 99% Invisible:

We want to go weekly.

We’re staffing up and going pro. This involves hiring more help (contract reporters, editors, a production coordinator, paid interns), moving into a proper office, and commissioning more stories. The 52 weekly episodes of Season 4 will start February 4, 2014 and run for one year.

We are making a new kind of public radio in a new way. I must admit, after the huge success and growth of the show in the last year, I thought the public radio decision-makers and granting institutions would really get behind 99% Invisible, but they are slow to act. It’s OK, their deliberate nature is part of why we love them, but it means it is up to you to tell us if we should expand and make more. This is as public as public radio gets.

Our dream is to hire Sean Cole as a monthly contributor. Not only is he the best reporter in public radio, he also produced one of our favorite 99% Invisible stories, “Some Other Sign That People Do Not Totally Regret Life.”

We have great rewards for both the 99% Invisible fan and for the non-fan who just likes cool things: 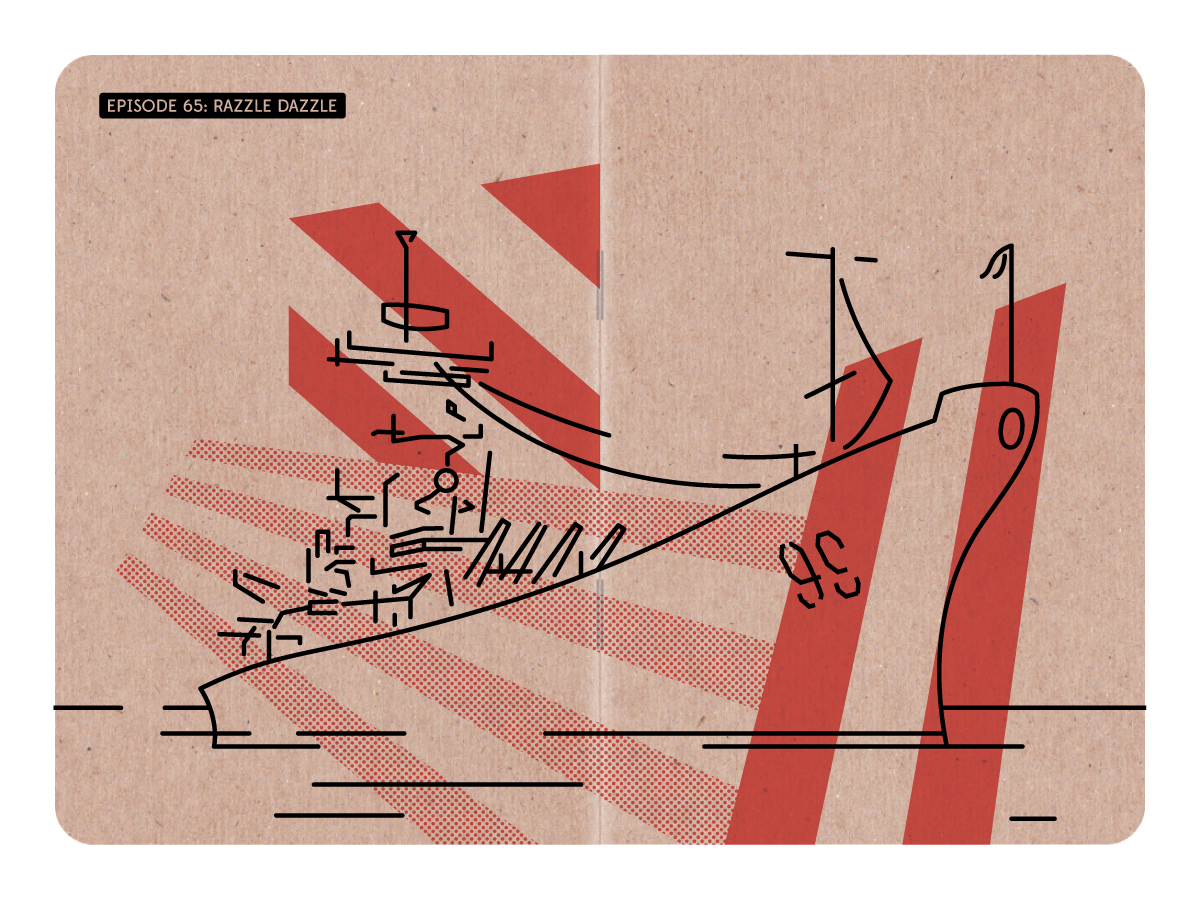 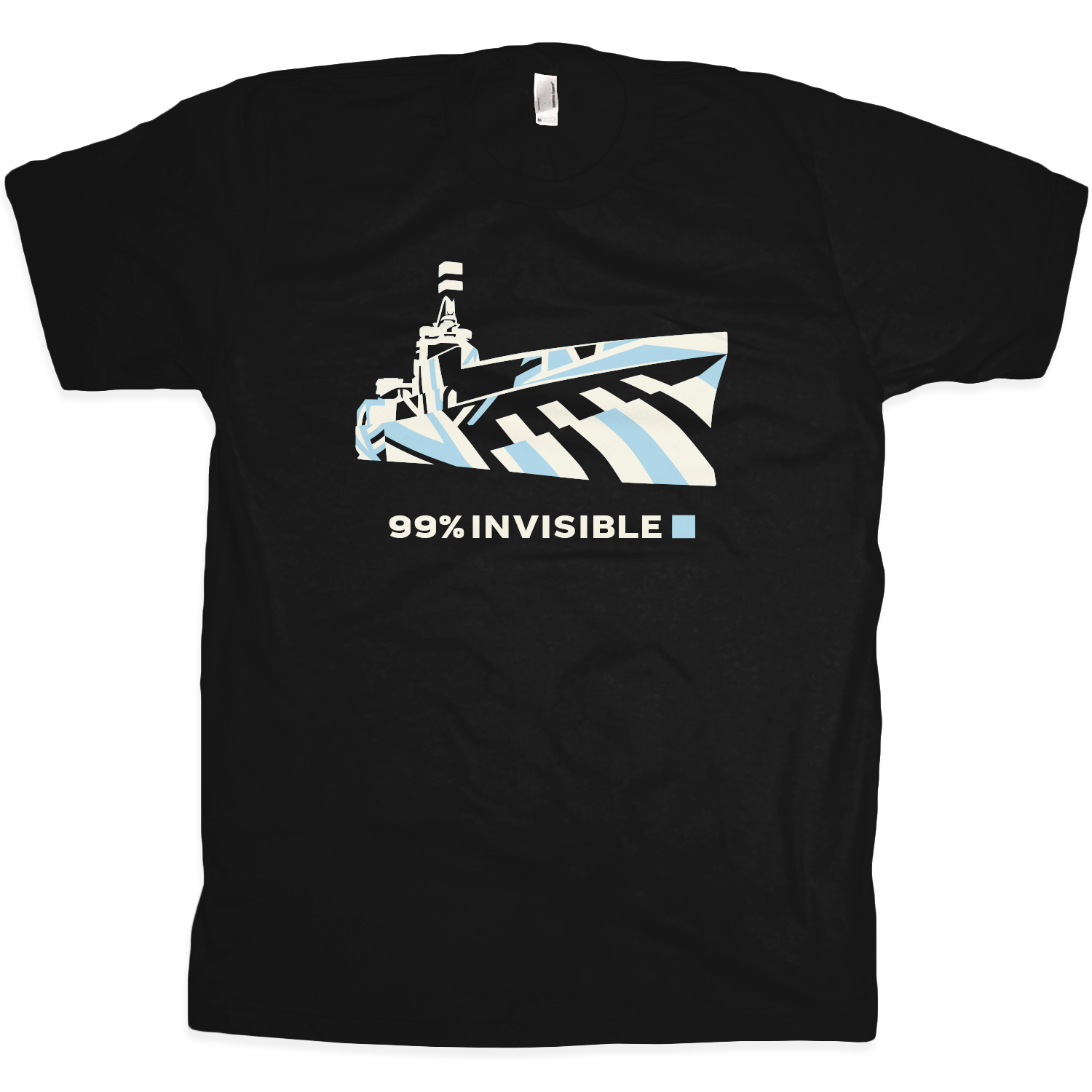 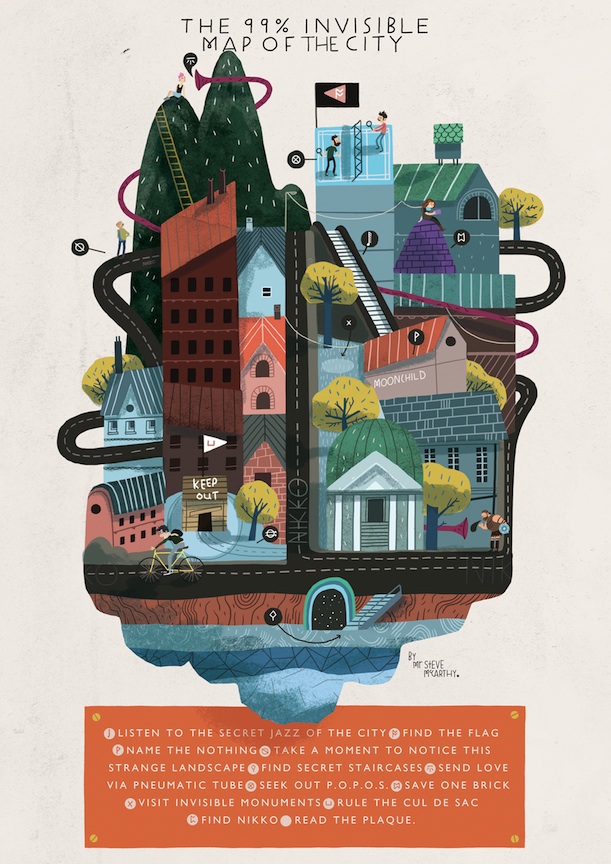 Plus, loads more! Join us!

Previous Episode: Spotify: Score your life like 99% Invisible
Next Episode: Radiotopia is here