In the early days of the automobile, the United States government didn’t see much point in involving itself in a national system of roads. Horses, buggies and streetcars served local transit purposes in cities, while railroads provided comfortable intercity transportation. This left the field wide open for citizens with grand route-building plans. [Note: This was adapted from part of a story in: The 99% Invisible City].

For a time, the development and naming of roads was largely left to private regional and national auto associations — it was the proverbial (and in some cases literal) Wild West for would-be route developers. 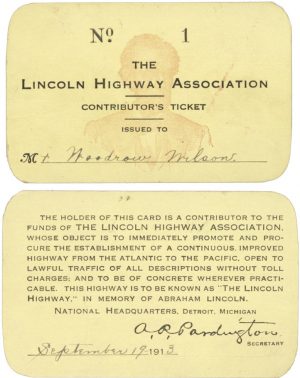 Typically, a group of enthusiasts would band together to connect existing trails into a longer route, and then give them names like Lincoln Highway, Evergreen Highway, Beartooth Highway and National Old Trails Road. Signs were attached to telephone poles or trees or put up on buildings to mark the way, and dues were collected from individual members and businesses along routes to help maintain them. It was a simple, if somewhat haphazard, ad hoc system.

As cars grew more popular, however, cracks in this informal approach started to appear. Routes were often not terribly efficient, primarily designed to pass through dues-paying towns rather than taking drivers more directly to their destination. Inconsistent signage led to confusion, too; in many places, multiple routes used the same stretches of road, resulting in differing sets of names and markers. 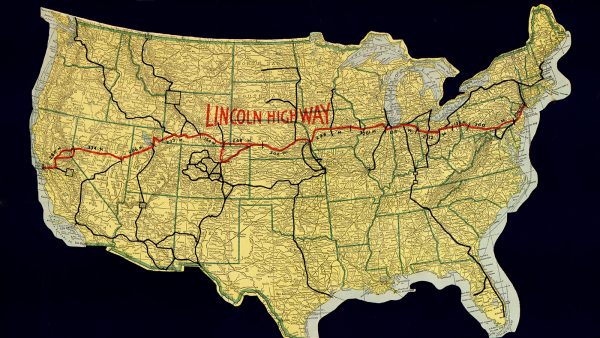 Then there was the motivation of the road boosters — many were just in it for the money, promoting their routes with little concern for making them safe, comfortable, or easy to navigate.

The Reno Evening Gazette had scathing words for highway associations, which “with all their clamor, controversy, recriminations and meddlesome interference” had built “mighty few highways.” One writer attacked “clever boomers who are not interested in building roads but in obtaining salaries at the expense of an easily beguiled public.” 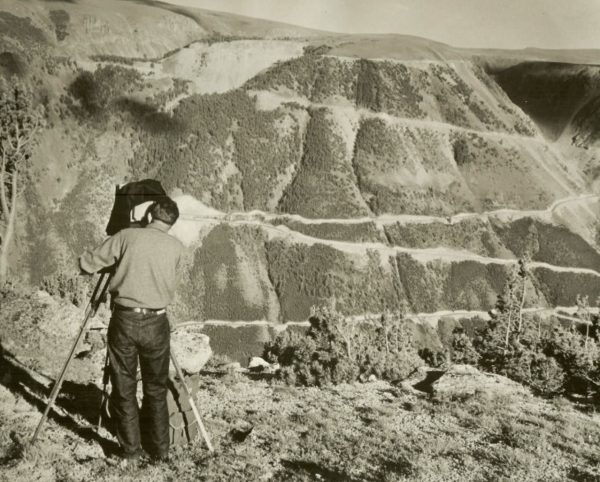 In Wisconsin, State Highway Engineer Arthur R. Hirst had his own low opinion of big-talking boosters, observing that “the ordinary trail promoter has seemingly considered that plenty of wind and a few barrels of paint are all that is required to build and maintain a 2000-mile trail.” In 1918, his state rolled out their solution: sets of numbered route signs that could be posted on utility poles, fences, trees, walls or whatever else was handy. Hirst sought “to be rather profuse with these road markers” to help drivers navigate as easily as possible. Other states began to follow suit and standardize, leading the federal government to take notice and reconsider its relaxed position.

Within a decade, standards were established for many key aspects of national road infrastructure. Representatives of different state highway departments began coming up with ways to make things more uniform, like using different shapes for different types of signage in order to help drivers distinguish between them at a distance. 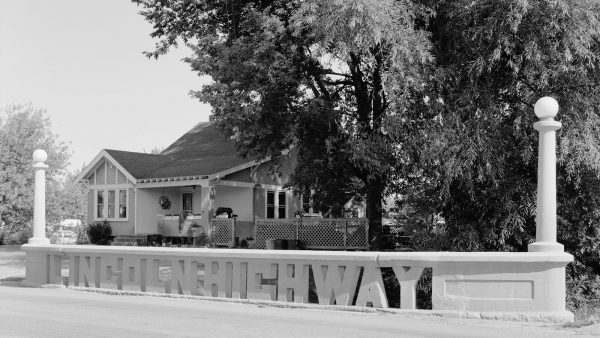 This was the same era that gave rise to ideas like octagonal stop signs and sequential green, yellow and red lights for luminous traffic signals at intersections. More road standardization would follow, but the first steps had been taken toward a numbered network of national routes.

In The 99% Invisible City: A Field Guide to the Hidden World of Everyday Design, New York Times bestselling authors Roman Mars and Kurt Kohlstedt explore overlooked wonders of our designed world. With over 400 pages and 100+ illustrations, we relay fascinating histories behind power grids, fire hydrants, safety patterns, city blocks, and so much more. If you enjoyed this short exceprt, be sure to check out the rest of the book!