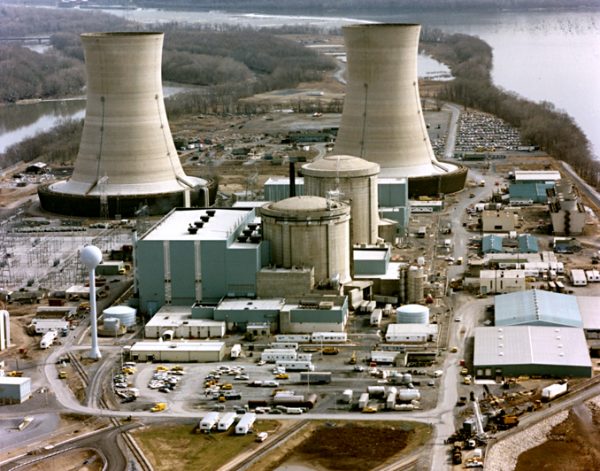 There is a longstanding (and ongoing) debate about the safety of nuclear power, thanks in part to the Three Mile Island meltdown that took the nation by surprise back in 1979. A cooling pump broke down and the plant shut itself off, but not in time for full containment.

In the aftermath of what happened, the president ordered a commission to investigate what happened. It turns out: a lot of things went wrong, and it was a “cascading failure” situation. A relief valve got stuck in the open position, releasing coolant and overheating the core. But human error made everything much worse. 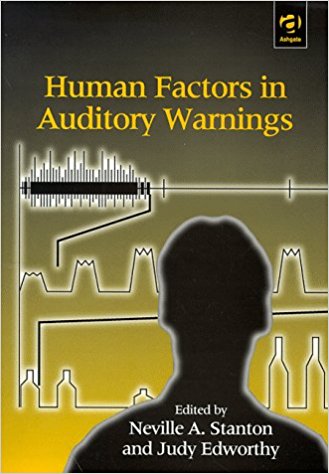 The people operating the plant could see that something was wrong. All kinds of lights were flashing and alarms were sounding, but it wasn’t clear exactly what was wrong. All the alarms were really confusing and made the situation worse. Judy Edworthy, who studies psychoacoustics and alarm design, says the Three Mile Island incident is a common case study when it comes to bad and ineffective alarm design.

And there are other, more contemporary examples of serious alarm system failure. Take the Deepwater Horizon accident in 2010, which caused a huge amount of oil to spill into the Gulf of Mexico. Alarm systems on the rig had been intentionally inhibited, because the company managing the rig didn’t want the crew to get woken up by false alarms.

Alarms being overpowering is a big problem — if they are so obnoxious that people tune them out or turn them off, they aren’t effective. “I think the whole world suffers of alarm fatigue,” says Edworthy, “because I think we’re just so used to alarms going off all the time and they’re almost just a backdrop to our lives.” She says the average person hears about a hundred different types of alarms a day, from cash registers and car horns to microwave ovens and more.

So people just tune out. They lose track of which alarms are important and which ones aren’t. If everything in the world is beeping, we forget that those beeps are trying to point out actual problems. But something else to consider is that alarm tones themselves could actually communicate something about what the problem is. 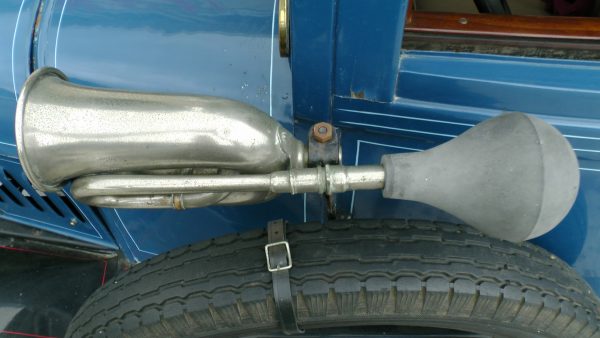 “In the past alarms,” explains Edworthy, “you could only make an alarm by either pushing sound, pushing air through an object like a klaxon or by hitting something like a bell.”

We associate these archaic noises with auditory alarms because that’s what technology allowed for at the time. Yet culturally, these vintage sounds are pervasive, even in futuristic science fiction films — which is strange, since digital sound provides a lot more options, including music, melodies, tonal sequences, or real recorded objects.

Hospitals in particular are notorious for having terrible soundscapes because of the sheer number of alerts that are constantly going off at all hours, and they tend to be all just beeps and tones that sound — basically, all variations of the same sound. Edworthy has, however, designed a new tone that’s meant to be used when there’s some problem related to a patient’s medication — it’s basically a combination of an alert sound and the sound of a pill bottle shaking. Essentially, she has created an easy-to-learn “auditory icon.”

So instead of a generic and alarming alarm sound that could indicate anything, actual information about the problem is communicated. There’s something intuitive about it, and it illustrates a larger opportunity for alarm designers to rethink appropriate solutions.