In hindsight, it’s easy to laugh at alchemists — turning lead and other metals into gold sounds like a fool’s errand. But there was a time when alchemists were backed by rich and famous people like King Henry IV of France. Even Isaac Newton was into the idea. 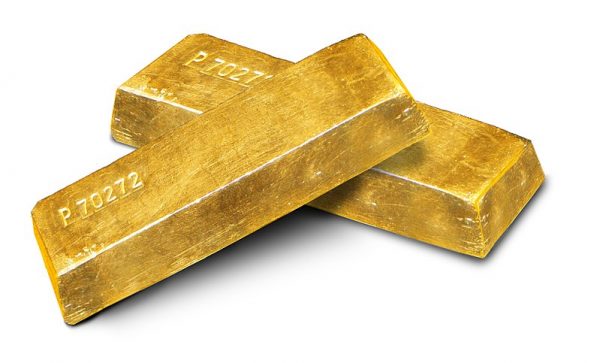 But today we know it actually is possible to create gold from other elements. It happens in nature, like when neutron stars collide. But it can happen in labs, too — at least ones with nuclear capabilities. Which brings us to 1960s Maryland and Judith Temperley, a physicist at the Edgewood Arsenal research facility. There, with the help of a particle accelerator, she did manage to turn another metal into gold.

Elements are defined by the number of protons in their nucleus; hydrogen has one proton, helium, two, and gold has 79. So Temperley took mercury, which has 80 protons, and bombarded it with high-energy neutrons in a cyclotron. If the high-energy neutrons could hit the mercury nucleus just right, it might be possible to knock away a proton from the mercury atom and be left with an atom that had 79 protons: Gold. And it worked!

Later, in 1980, a Nobel Prize-winning chemist named Glenn T. Seaborg of UC Berkeley did something similar. Except instead of mercury, which is poisonous, he used bismuth, which has 83 protons in its nucleus. He used a particle accelerator to slam the bismuth with carbon atoms, and managed to knock off enough protons in the bismuth nuclei to create several thousand atoms of gold…which is still invisible to the naked eye. 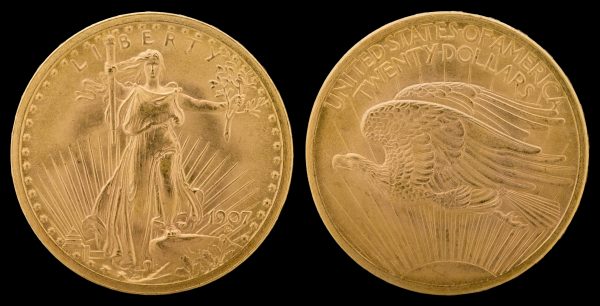 In the end, the alchemists were right that one element could be transformed into another, but wrong on a critical point: it’s not time or cost-effective to do it on a large scale.

One physicist estimated it would 1 x 10^24 years to make a penny’s worth of gold using Temperley’s approach. Seaborg, meanwhile, told the Associated Press that “It would cost more than one quadrillion dollars per ounce to produce gold by [his] experiment” –that’s a 1 with 15 zeros after it. In 1980, an ounce of gold was worth around $500, so the reality didn’t quite match up to the dream of the alchemists.