The United States remains one of the few places on the planet not to have adopted the metric system. Instead of looking to remedy that particular disconnect, the country seems to be doubling down by standardizing something most would assume already was: the foot. 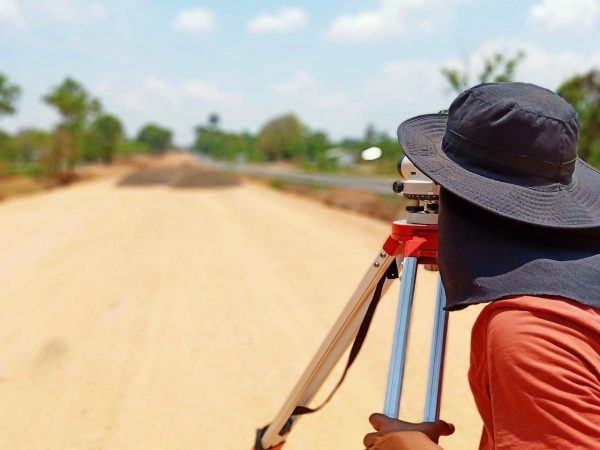 Remarkable as it may seem, there are two “feet” of different lengths used in different contexts. The “international foot” and “US survey foot” are close enough in most cases, but a .0000002% difference is enough to make measurements problematic over long distances. Why this slight difference? It’s a bit silly, but simple: one unit is measured as a fraction with a repeating decimal while the other is rounded off.

To its credit, the US also keeps count of most things in meters — problems arise, however, when surveyors convert those meters to feet, a process which is not standardized currently across all states.

Ultimately, most surveyors and engineers would probably be best served by the country going fully metric, but for now that push still lacks requisite momentum. Instead, impacted parties will have to settle for a plan to standardize the measure of a single foot starting in 2023.

Sad Topographies: A Collection of Dismal Places to Go When Feeling Low

The names of routes and places often tell... [Read More]