It’s hard to imagine a world in which most cities had their own local times, but back in the 19th century, that was the norm. The subjectivity of local times varying between adjacent towns caused all kinds of headaches, especially for railroad companies shuttling people between towns and cities. As confusion (and periodic train crashes) mounted, industry leaders and members of the General Time Convention sought a solution — the beginning of a new era, collapsing time and space. [Note: This piece was adapted from the book: The 99% Invisible City]. 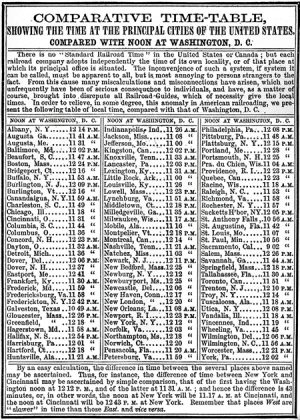 At first, they considered ideas like a single time zone that would span America, which would have created some fascinating sunrise and sunset times, particularly for those along the coasts. The GTC, however, settled on just four zones to start with for the continental US.  So, starting the early 1880s, a series of different times to span the nation were established based on increments that roughly corresponded to a natural solar hour. It worked well enough for the trains, but the populace was resistant to change and slower to jump on board. Towns were used to using “high noon” as a basis to set clocks, resulting in different times even for adjacent communities. For most people, time was simply a local thing and they saw no need to change their approach (or clocks). 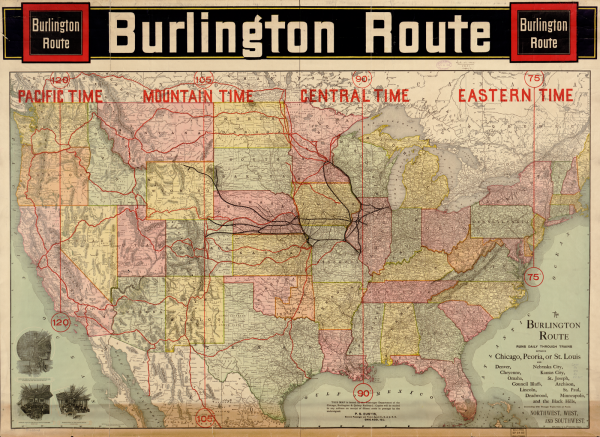 America wasn’t the first place to try and standardize time or to encounter resistance in the process. In Britain, the idea of nearby places being on slightly different times was also common and accepted — for a while, Oxford Time was 5 minutes behind Greenwich Time. As far back as 1840, the Great Western Railway had begun bringing different places in sync under London Time (more commonly known as Greenwich Mean Time or GMT). Citizens, however, balked at the idea of following the dictates of outside authorities, preferring to follow the local rhythms of nature and long-entrenched habits.

Before higher-speed transit options like rail, there wasn’t much of an issue– travelers could just adjust their watches along the way as they walked or rode in a carriage on more leisurely journeys between towns. Then along came trains, which could carry a person through multiple time zones in a matter of hours. Railroad station operators initially found themselves having to mark departures and arrivals differently depending on the origin and end points of a journey. Calculations had to be made into and out of various local time zones. It was a mess. 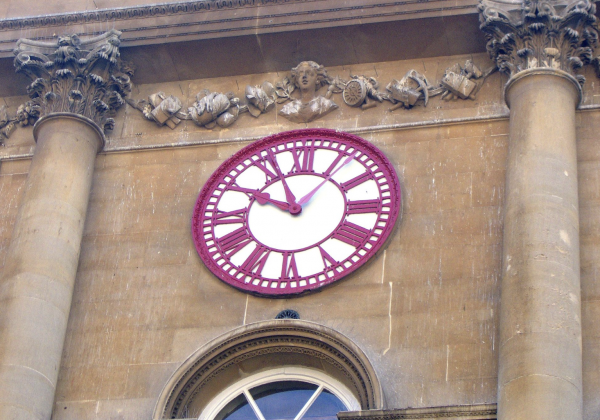 Initially, a lot of workarounds had to be employed to appease people set in their ways. In some cases, a second minute hand was added to local clocks so they would display both the railroad and local times simultaneously. Finally, in 1880, the Statutes (Definition of Time) Act put standardization into British law. Lagging a bit behind, the US Congress officially adopted a version of the railroad time zone system in 1918. 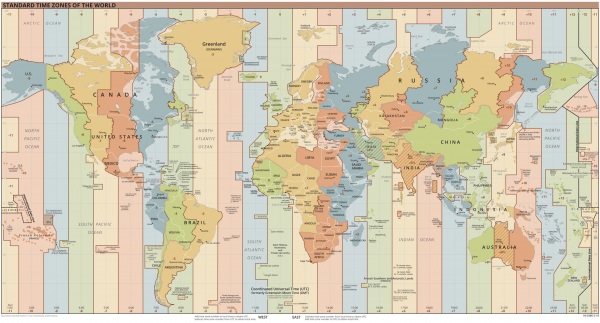 As the idea of standard times spread, delegates to the International Meridian Conference proposed a globe-spanning system that would involve 24 zones, each one an hour apart. Basically, it was the US-type system expanded to an international scale. This seems like a fairly obvious solution in hindsight, but none of this was inevitable — time had worked just fine for thousands of years before it was sliced up into a 24-piece spherical pie (albeit with a few rough edges and exceptions). 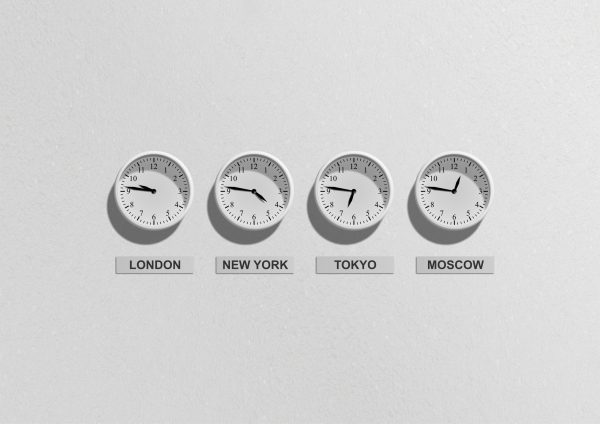 In many places, other approaches to managing the time persisted, too, at least for a while. France spent years sticking to Paris Mean Time, even though it was just under ten minutes different from GMT — there may have been some cultural rivalry at work here. French train station clocks were also set five minutes late to give hurrying passengers a bit more time. Until as recently as July of 2018, Russia’s entire national train network remained entirely on Moscow Time for uniformity and simplicity, despite reaching across eleven time zones — one could read something about Soviet egalitarianism (or authoritarianism) into this.

For the most part, though, countries, railroads and everyday people adapted to the change. Standard times became a defining characteristic of industrialization, too, putting workers “on the clock” and ushering in an era of obsession with standardization and speed.

In The 99% Invisible City: A Field Guide to the Hidden World of Everyday Design, NYT bestselling authors Roman Mars and Kurt Kohlstedt uncover engaging stories like this about all the thought that goes into things most people don’t think about. Already got it? This 400-page guide with 100+ illustrations also makes a great holiday gift for friends & family. If you enjoyed this piece, be sure to check out the book and share it with others!