In 2015, the owners of a Dutch cycling company began shipping bicycles across the Atlantic to the United States, but time and time again these deliveries were damaged in transit. VanMoof tried various solutions — “Tougher boxes? Better packaging? Different shipping partners? Nothing worked. Bikes obviously didn’t have the kind of priority flat-screen TVs have, for example” … and then it clicked.

The company began printing images of big, expensive television sets on the sides of boxes as a visual cue to handlers, a tacit message that the contents were fragile. They reported this “small tweak had an outsized impact,” with shipment damage dropping by 70 to 80% overnight.  Since most of their sales are online, this strategy has helped them better protect tens of thousands of orders to date. A Brooklyn workshop (previously dedicated entirely to fixing up bikes broken in various ways on their journey overseas) was suddenly freed up, too. 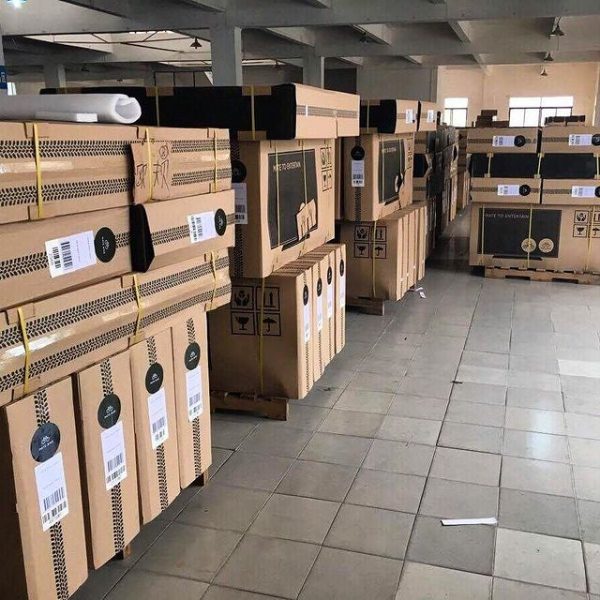 Meanwhile, other cycling companies have taken to using similar tactics, likely inspired by VanMoof’s example. The boxes aren’t entirely disguised — a close look reveals what’s really going on — but the image of the big screen dominates, and is apparently much more effective than the ordinary symbols and words used to indicate fragile contents. 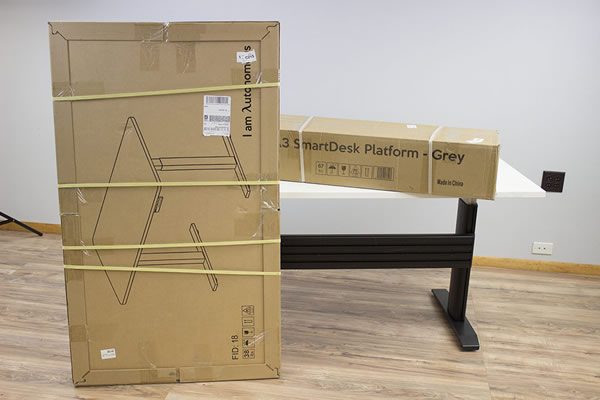 At this point, the idea has spread beyond cycling. Companies like Uplift, which makes variable-height desks, have also shifted away from printing images of desks and taken instead to putting depictions of electronics on their boxes. Of course, like any camouflage, the wider it spreads the less effective it may ultimately be — if every box shows a television, shippers and handlers will certainly catch on.

Previous Episode: Doors to Nowhere: Elevated Front Entries in Newfoundland Raise Questions
Next Episode: Goofy Feet: The US Plans to Finally Standardize the Length of a Single Foot