It’s a practical hack using a two-dollar swimming pool toy available at dollar stores and other outlets, but more than that: it’s an awareness-raising device for bicyclists at risk around the world. The humble foam “pool noodle” encourages safer lane passing and can create an implicit shoulder where there is none, alerting cars to the presence of bikers who are often quite literally pushed to the margins. 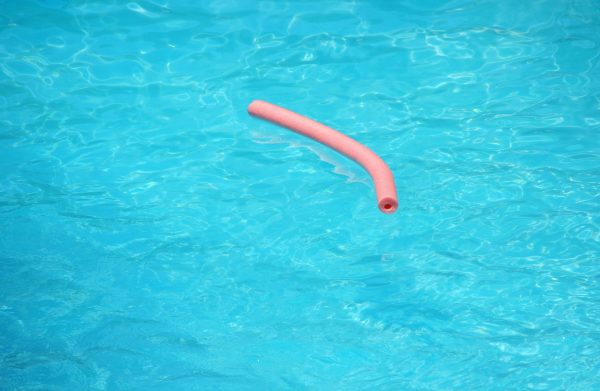 “Choose from the array of fun colors,” suggests writer and cycling advocate Annalisa van den Bergh, “and use a bungee cord to strap this light, flexible toy to your bike rack so that it sticks out to the left side (or the right side, if you’re in a country where cars drive on the left). Start pedaling and watch as car after car moves over to the other lane.”

Van den Bergh points out that according to the WHO (the World Health Organization), more than half of traffic deaths involve “vulnerable” road users like cyclists. In places like the United States in which most roads were designed around cars, the problem is particularly pressing. 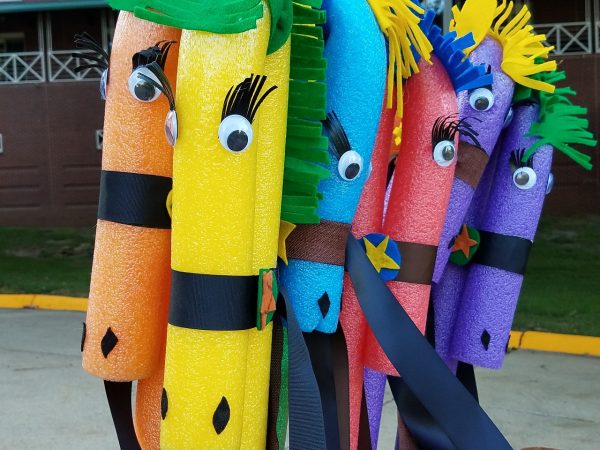 Strapped onto a bicycle with a bungee cord (or added to a projecting length of pipe), the pool noodle solution does more than just force cars to give cyclists a wider berth — it also helps them visualize the three foot distance drivers are legally supposed to give two-wheeled vehicles in more than half of the states in this country. It is, in part, a reminder for people to drive cars better and think more about safety.

The Dutch Reach: Clever Workaround to Keep Cyclists from Getting…

Noodles are not a complete fix, but may be a way to help mitigate dangers — detractors note, however, that they can get snagged on things and may be hazardous to pedestrians in certain situations. Meanwhile, for more of Annalisa’s adventures in cycling around the world, follow her project 4,000 Miles of Portraits.

Previous Episode: From Canal Houses to High Rises: Creative Lift Systems for Moving Furniture
Next Episode: From Folly to Megastore: Inside the Great American Pyramid of Memphis, Tennessee