Years ago, Chris Berube was working for the CBC in Toronto while the station geared up for a visit from the Queen of England. Rooms were rearranged, bathrooms were built, all in preparation for an eight-to-twelve-minute stop-in by Her Majesty. But the strangest thing of all: everything the staff was going to say to her had to be scripted out and that dialogue had to be sent to Buckingham Palace. It makes one wonder: does she live in a Truman Show-style bubble? 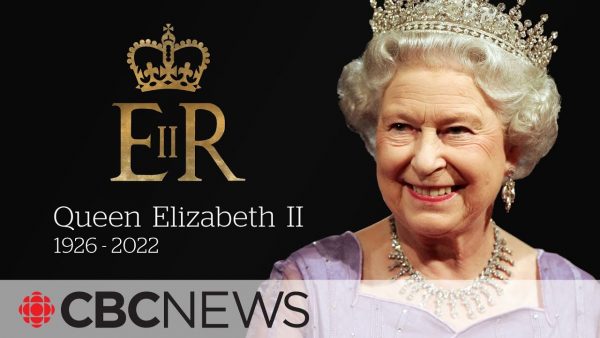 Digging into the story further, however, Berube learned that not every visit is so scripted, and that it was most likely the CBC calling the shots on scripting what would be said. As a public institution, they try not to rock too many boats — and with a building full of journalists, it is entirely possible someone would ask something inappropriate in the context (a question better suited for an interview than a drop in). In the end, the twelve minutes were indeed scripted, and they even did a rehearsal with the writer playing the role of the queen.