Technically known as “triangulation stations,” there are a series of markers spread out across Great Britain that most people refer to as “trig points.” They look simple, modest and utilitarian at a glance, but they mark the culmination of a centuries-long effort to archive something unprecedented: a complete topographical map of Great Britain.

With the Age of Exploration in Europe came an increased interest in colonization, but also an era of nation-state with standing armies, which required spatially accurate maps. Even as maps became more sophisticated, most of them were still limited in scope to specific towns or areas and many were also riddled with errors. The idea of a complete and accurate map of a country, which the world takes for granted today, was nowhere to be seen. 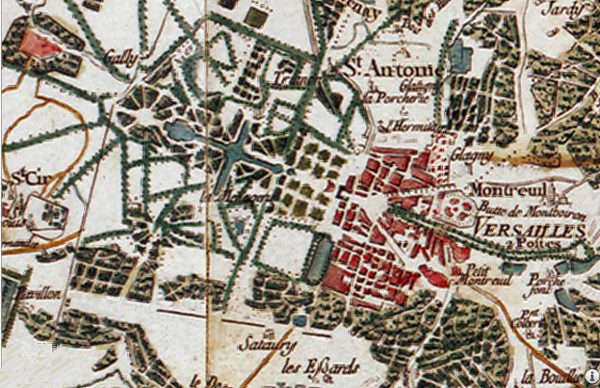 Finally, in 1744, the famous Cassini family of scientists in France created the first topographically accurate national map. The process was painstaking and piecemeal, and Britain wanted to do the same. Still, the whole-map approach they took wasn’t complete until 1853, 62 years after it was officially started. Then in the 1930s, they did a re-triangulation, to get more granular measurements, which took another 29 years.

The trig pillars still dotting the countryside are actually from the re-triangulation. They share an identical shape for the purposes of mounting the same surveying equipment from one point to the next. Today, around 6,200 remain and all of them (at least originally) were within sight of at least two others, spread across the entire island.

So far, only one person has claimed to visit them all, a 59-year-old man named Rob Woodall. He is part of a small but flourishing community of people called “trig-baggers” who like to visit and catalog trig points. It took him over ten years to accomplish his goal, in part because some of the pillars are in really remote places or located on military or private property. Some have been destroyed or moved, too, over time, for instance along coastlines that have eroded this past century.

Woodall is also quick to note that these more visible markers are just the tip of an infrastructural iceberg. Surveying markers and marks are all around us, including less obvious ones like benchmarks or cut marks. Most cut marks have the same symbol, made up of three converging lines, called the King’s Broad Arrow. Once you know to look out for it, you can start to see these little arrows everywhere in the UK, or their analogues in other countries around the world.

Previous Episode: The Weather Machine
Next Episode: Roman Mars Describes Things As They Are