In many countries, left-handed people are at least acknowledged, if not equally considered in everyday design. In some places, though, official data seems to reflect an unlikely reality. For instance, when a country reports left-handers as representing just a few percent of the population, something is clearly amiss, since globally around 10% of people are lefties — that’s well over a half-billion humans worldwide. 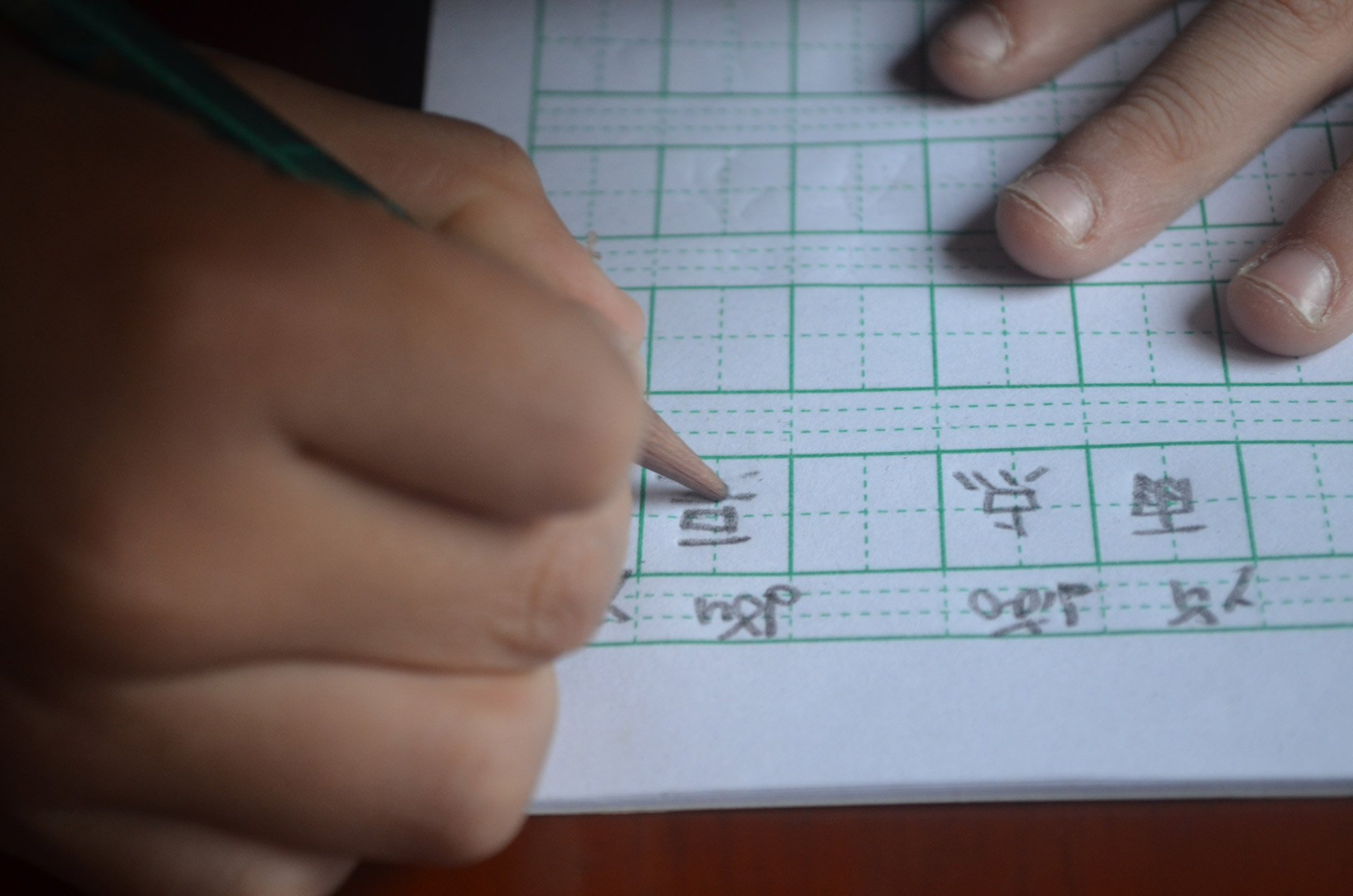 In some cases, this disconnect is arguably in part a product of practices specific to a country, like writing Chinese characters, which is more difficult to do with one’s left hand. There is also a strong element of stigma, though, that goes beyond things like writing conventions.

A 99pi fan recently recounted their childhood experience on Reddit, writing: “When I was a left-handed kid in third grade, I had an art teacher … a very traditional old-world woman, who berated me for holding the scissors in my left hand. She was Italian-American, and in Italian, ‘sinistro’ means left-handed. It also, of course, means sinister,” wrote user BarnabyWoods.

Barnaby’s observations also extended beyond the United States: “In many countries, the left hand is the ‘dirty’ one.” This can cause cultural friction when it comes to eating meals, for instance, in some places. 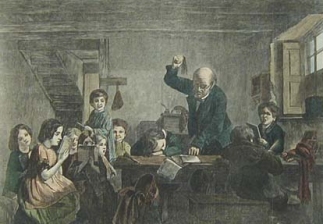 As Rose Eveleth explains in a brief piece titled Two-Thirds of the World Still Hates Lefties: “Even the word left comes from ‘lyft’ which meant broken. The German words ‘linkisch’ also means awkward. The Russian word ‘levja’ is associated with being untrustworthy. Synonyms for left in Mandarin are things like weird, incorrect and wrong.” Meanwhile, “right” has mostly positive associations (e.g. “correct”). The history here is long, and not just linguistic — in the Middle Ages, witchcraft was sometimes associated with left-handedness as well.

Stigma aside, it has long been the case that there are myriad everyday things implicitly designed for right-handed people. Scissors are one of the classic examples (though many companies now manufacture ones specifically for left-handed people). There are also omnidirectional pens oriented toward lefties because ballpoints, for instance, don’t work when pressed into the page from left to right. There are also issues with most cameras and notebooks as well as computers, mice, and mobile phones (even within devices: many programs and apps).

99% Invisible
Insert Coins for Lumps of Coal: A Brief…

Insert Coins for Lumps of Coal: A Brief 2000-Year History of Vending…

Then there are designs out in public that have to be shared, like vending machines that generally feature coin slots and buttons on the right. One could argue some of these are matters of convenience, but others are matters of life or death: like left-handers sent off to war with right-handed guns, not to mention power tools and other potentially dangerous machines designed primarily for right-handed use.

While much of the world has at least accepted left-handedness in modern times, there were long periods in many countries in which left-handed children would have their tied hands behind backs in to “retrain” them. Intentions were good, in theory — kids were supposed to be prepared for a right-handed world, or so went the thinking. Paul Broca’s breakthroughs regarding the lateralization of the brain in the 1800s were a first step in recognizing the scientific reality of left-handedness, but research was slow to expand well into the 1900s.

Science and sensibilities have evolved since then, but economics played a part, too: smart business owners realized that designing objects for underserved populations could be profitable. Left-handed people are also over-represented in some professions, including certain sports (for various reasons that vary by sport). So on some levels and in some places, progress has been made. Nonetheless, there are still many opportunities to create more neutral or flexible designs with respect to handedness, and much destigmatization to be done around the globe.

Previous Episode: 10 Out of the 2010s: Tune in and Share a Set of Chart-Topping 99pi Episodes
Next Episode: Self Sabotage: The Swiss Strategy of Rigging Vital Infrastructure to Explode

A paternoster lift lacks most of the essential qualities we... [Read More]