Imagine you’re working for a big company. Like, say, number 7 on the Fortune 500 list. Oh, and it’s around the year 2000. No Facebook. No Gmail. We’re not thinking much about privacy. And then the company you work for goes bust in spectacular fashion. And then some regulator in Washington releases your work emails. All of them.

When these emails became public, for the first time there was a database of thousands of real emails sent by real people that were available to the public, and researchers. But these emails aren’t just a curiosity. They’re not just a time capsule. I bet something you used today was touched by these emails. They’ve become a huge part of all our lives.

Enron collapsed because of greed and corruption and fraud. But the emails Enron employees sent and received have had an astounding afterlife. They were used to create Siri and develop spam filtering and artificial intelligence. They’ve helped us understand gender and power. What happens when so much of our technology is based on the writings of some fallen energy tycoons? And should the emails have been released in the first place?

Enron collapsed nearly 20 years ago, but chances are something you use today was affected by emails sent by 150 of the company’s top employees. These emails — about meetings and energy markets but also affairs, divorces, and fraud — have helped create new technologies, fight terrorism, and added to our understanding of how we communicate. 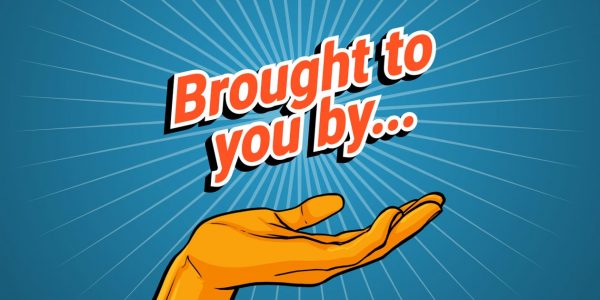 Brought to you by… is a podcast by Business Insider. Learn more here.

Previous Episode: The Lost Cities of Geo
Next Episode: In The Unlikely Event