Anyone who has ever seen stacks of cards cascade down their screen knows the silly thrill of beating old-school computer card games. But unlike Typing Tutor and other explicitly educational programs, games including Solitaire, FreeCell, Minesweeper all hid a more practical purpose beneath the facade of a fun and simple time-killing exercise.

Though the card game on which it was based has been around in various forms for hundreds of years, adding Solitaire to a computer was still novel. Always just a click away, it was easy to stop in and play. But the repetitive activity involved in moving cards around did something more: it taught players to drag and drop, over and over. For those unfamiliar with mice, this was an ingenious training program. 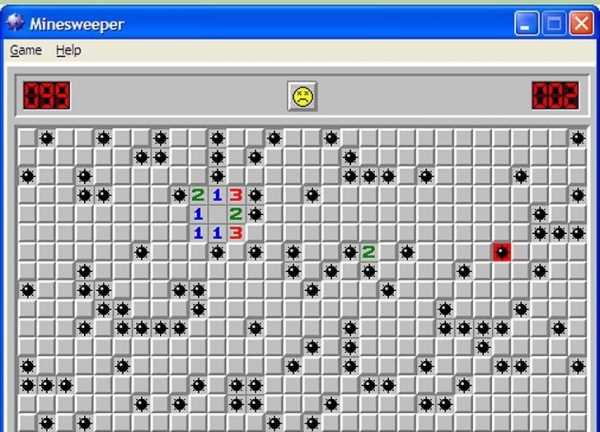 While more recent, Minesweeper also had predecessors in the form of earlier computer games. When it came to Microsoft’s version, though, the game served a new function: teach users familiar with typing in commands or using single-button mice how to fluidly left- and right-click to get things done. The small squares also forced users learn to make precise movements, while the timing element encouraged faster-paced actions, all leading to greater mouse dexterity. 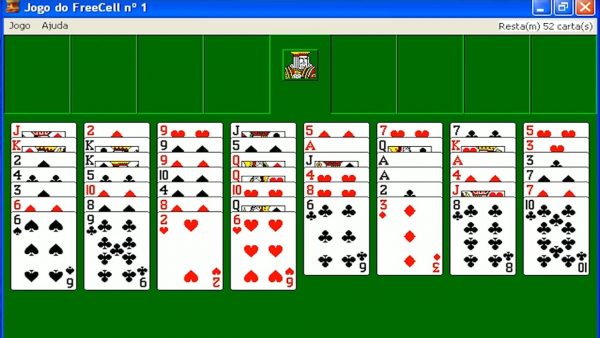 Hearts, another card game, highlighted the networking capabilities of computers before the internet was cool. Like the other games before it, this one was catchier than presumably anyone expected. An easy procrastination option on an otherwise productivity-oriented machine, it remained popular long after people learned its technical lessons.