cFor Americans, the sight of pagoda roofs and dragon gates means that you are in Chinatown. Whether in San Francisco, New York, Los Angeles, or Las Vegas, the chinoiserie look is distinctive. But for people from China, the Chinatown aesthetic can feel surprisingly foreign. 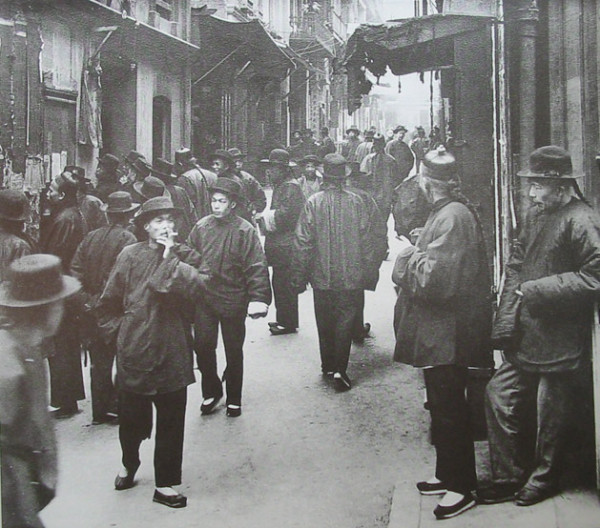 When the 1906 earthquake and resulting fires leveled much of San Francisco, residents of the city’s Chinatown (up to that point a rather European-looking place) were largely unaided in their efforts to rebuild. There was even talk of moving Chinatown, but Chinese business leaders threatened to leave the area entirely and the city capitulated.

A local businessman named Look Tin Eli hired architect T. Paterson Ross and engineer A.W. Burgren to rebuild—even though neither man had been to China. They relied on centuries-old images, primarily of religious vernacular, to develop the look of the new Chinatown. 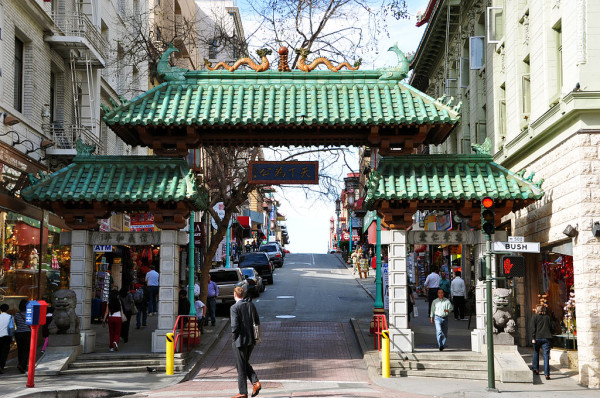 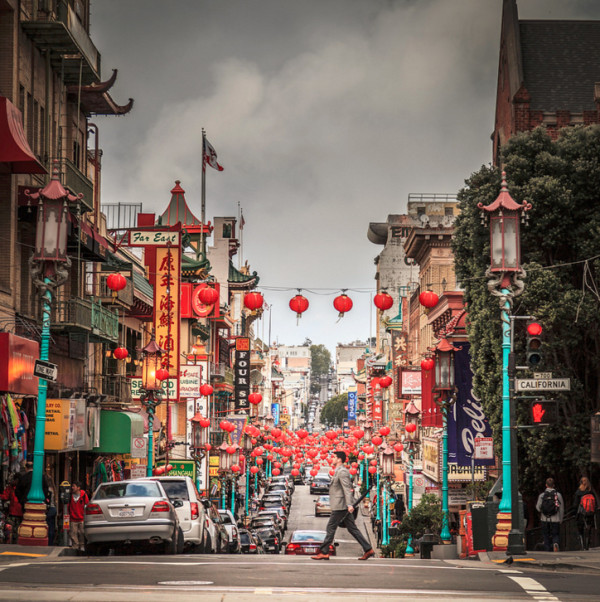 Tourists loved the new Chinatown. This was exactly the westerner-friendly version of China they wanted: vaguely exotic, but safe enough for middle-class white America. The visitors began to flow into Chinatown, and so did their cash. The result was a success financially, but it also perpetuated stereotypes about Chinese culture. 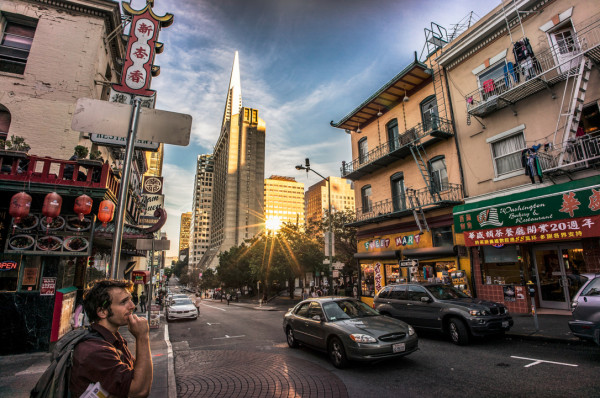 Ultimately, these places are neither Chinese nor American, historically accurate or fully fanciful, but something in between, unique cultural and architectural hybrids of Chinese American history. And it is not the only “Chinese” thing that was actually designed in and for America. 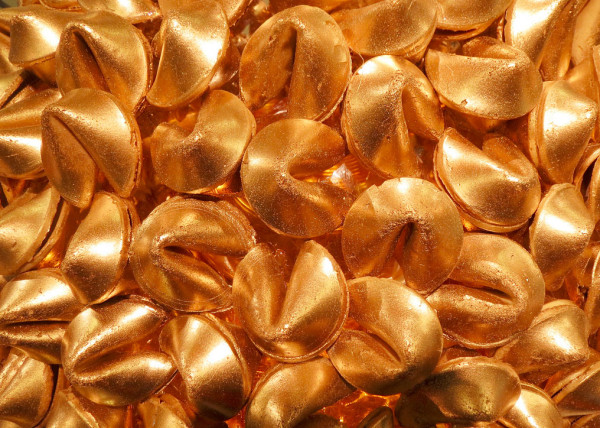 Visit Chinatown in San Francisco today and you can find a variety of Americanized Chinese cuisine. At the end of the meal, you’ll also likely be given a sweet surprise as well: a small cookie with a fortune inside. What we call Chinese food (including the fortune-filled cookies) has become an integral part of the American culture and cuisine, with a complex history that dates back to the 19th century. 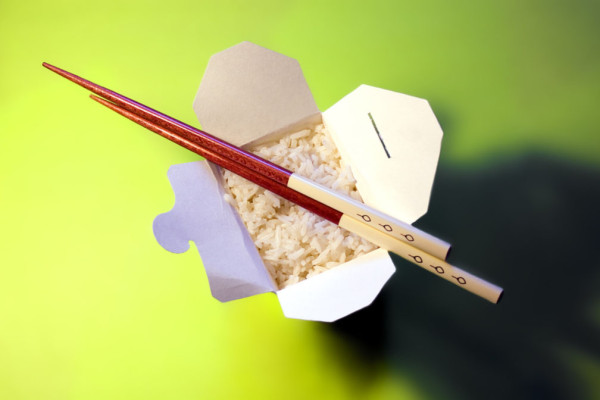 In the 1850s, “Chinese” restaurants began to appear, but with new dishes designed to appeal to Americans who tend to want foods that are sweet and fried. The most famous of these faux-Chinese recipes is chop suey, which translates roughly as “odds and ends.” Chop suey is as American as apple pie, which leads us to another essential ingredient for an American culinary audience: dessert.

The fortune cookie appeared in the United States in the 1920s, but it was not imported from China. Still, many contemporary cookies and their fortunes are made by Chinese Americans. Yet neither fortunes nor cookies are Chinese in origin — if anything, they draw from larger, darker, less-sweet cookies found in Japan.

Like the Chinese immigrants before them, many Japanese immigrants to the United States chose to make their living in the food industry. The Japanese also opted to cater to American tastes, and Japanese families frequently owned, operated, and otherwise worked in (American-style) Chinese restaurants, and ultimately introduced Americanized fortune cookies into the mix.