Episode #35, “Elegy for WTC”, opens with a haunting recording of what sounds like a ship at sea. This recording turns out (spoiler alert) to be the World Trade Center towers oscillating creakily in the wind. It’s exhilarating to know that skyscrapers are designed to sway and be flexible. And of course it’s terrifying to see buildings of such monumental size and height cave in on themselves.

The two pictures for this week’s image correspondence are from visits to New York since 9/11 – one is from the construction site at the new One World Trade Center in May 2012 and the other is from an anniversary ceremony at the National September 11 Memorial last year. 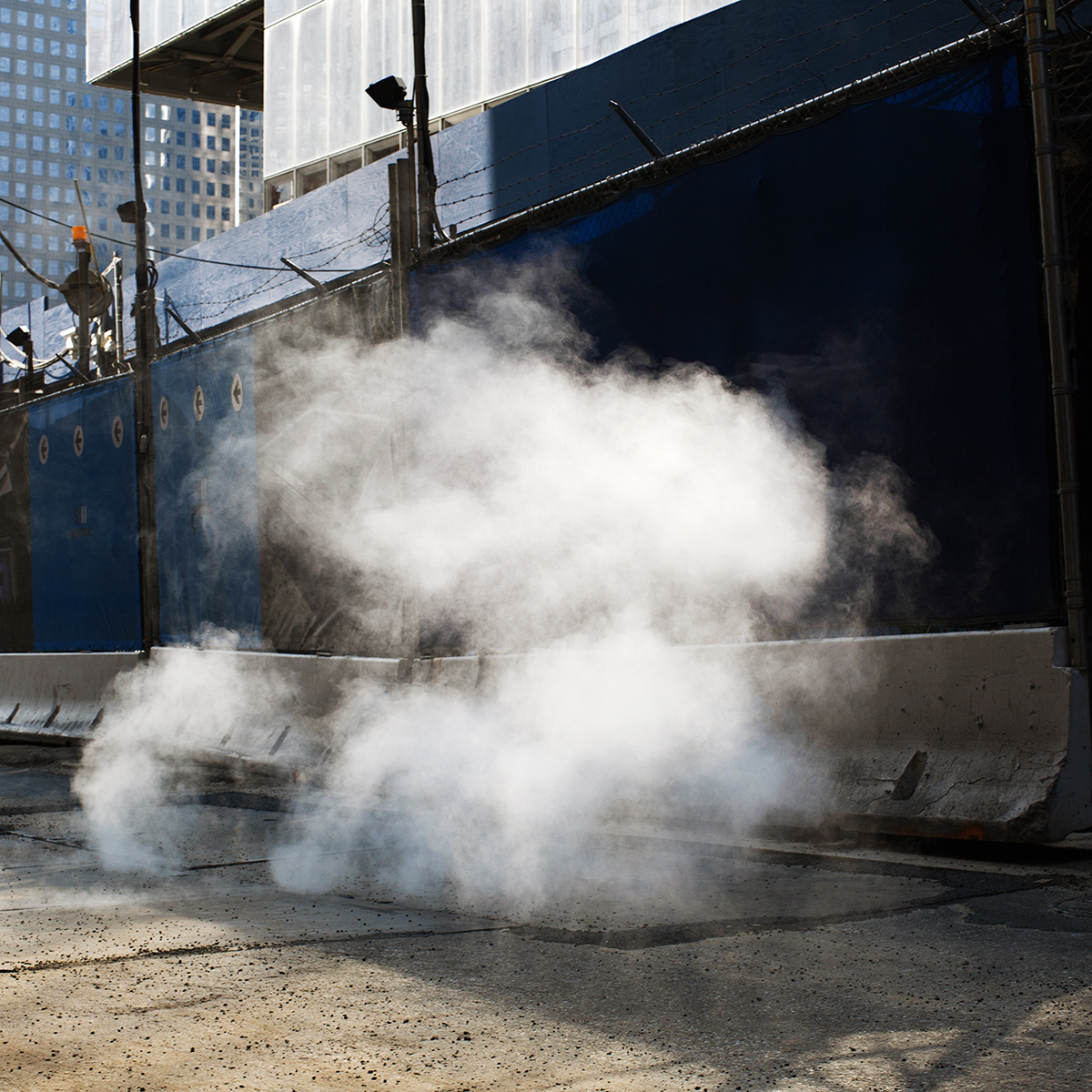 On September 10, 2001 I was on a United Airlines red-eye flight from San Francisco to Newark. My flight arrived around 7AM on the 11th. I got off, walked into the terminal, got my bags, and jumped in a cab for Manhattan. The plane I had been on refueled and became Flight 93, the 4th hijacked aircraft that would crash later that morning in a Pennsylvania field killing everyone on board.

I was in the city for thirty minutes before the first plane hit the World Trade Center’s North tower. I was twenty-one years old and it was my first visit to New York.

This trip introduced me to the Twin Towers not as buildings, but as a horrific mass of death, debris and smoke. You could smell them from all over the island. I spent most of my week in Union Square, an epicenter of another sort, where people gathered from all over the city to mourn and memorialize and attempt to make sense of it all. It was an invigorating space to be in. I stayed into the night and returned day after day, listening and photographing, until it was time to return to San Francisco.

I have been to New York several times in the years since, mostly for work, but each trip I visit the site of the WTC and Union Square. 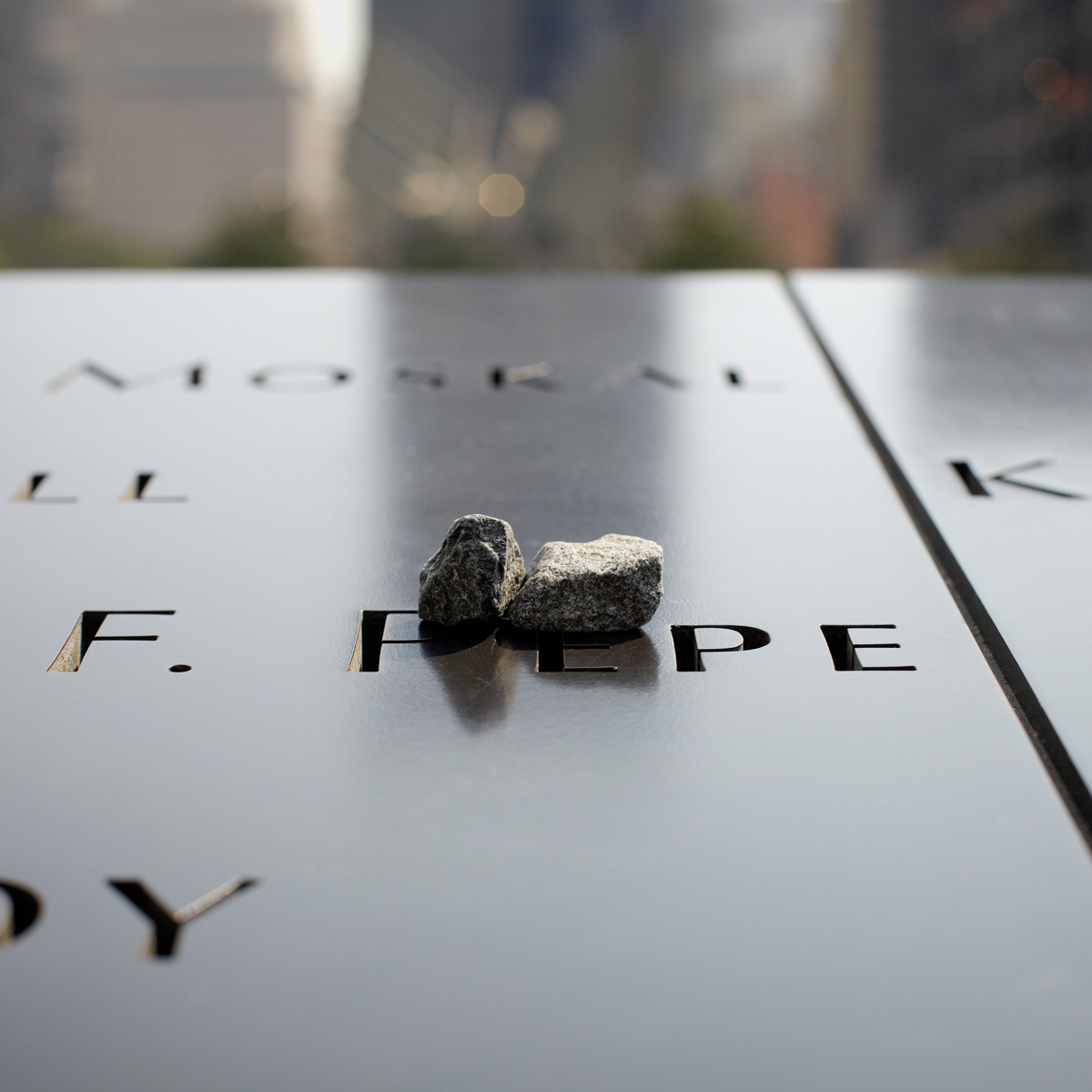