Engineers at Bell Labs first envisioned a modern cellular communications network back in the 1940s. Wireless towers, they imagined, would create biological cell-like coverage areas. But that was the extent of their organic metaphor — they never would have guessed that the towers themselves would be designed to look “natural.” 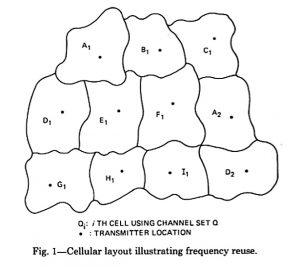 With the rise of mobile phones in the 1980s came ever more cellular network towers, and, of course, not-in-my-backyard (NIMBY) criticisms from nearby residents who saw them as eyesores. Thus, an array of camouflage techniques emerged alongside this expanding technology. Towers were hidden inside church steeples, coupled with water towers, disguised as flagpoles and otherwise made to stand out less in their environments. Of course, there’s not always another structure handy to help hide a tower. So, in the early 1990s, a new idea took root and towers designed to look like trees began to crop up.

A company called Larson Camouflage was well-positioned to be a pioneer in this new market. They had worked for years on similar projects, including faux landscapes (with artificial rocks and greenery) for Disney parks, museum exhibits and zoos. They had lucky timing, too, debuting their first fake tree towers in 1992, just a few years before the legal landscape for cell towers underwent a big shift. 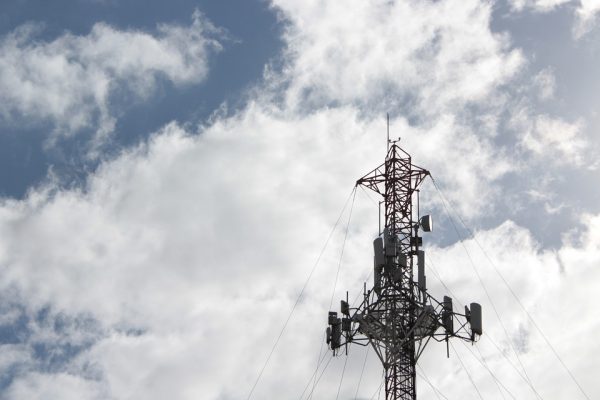 The Telecommunications Act of 1996 restricted the ability of communities to regulate the placement of towers, frustrating municipal governments. Unable to block construction outright, some areas responded with ordinances requiring new towers to be camouflaged.

In the decades since, business has flourished for camouflage companies. Larson has expanded its range of trees to blend into various regional environments, including deserts in sunny southern states. Today, they make Mono-Pines as well as Mono-Palms, Mono-Elms, Slim-Line Cypresses and Saguaro Cactuses. They even run wind-tunnel tests to make sure their creations will hold up once installed.

Still, this kind of camouflage is not always completely convincing, often for one or more of the following reasons:

Ironically, trying too hard to fit in can result in a cell tower standing out even more, falling into a kind of botanical “uncanny valley.”

For many situations where fake trees won’t cut it, colocation with something architectural is still often the best option — that, or a simple, honest, clearcut tower not designed to look like anything else.

City planners and officials face a lot of... [Read More]