When the tape started rolling in old analog recording studios, there was a feeling that musicians were about to capture a particular moment. On tape, there was no “undo.” They could try again, if they had the time and money, but they couldn’t move backwards. What’s done is done, for better or worse. Digital machines entered the mix in the 1980s, changing the way music was made — machines with a different sense of time. And the digital era has not just altered our tools for working with sound but also our relationship to time itself. 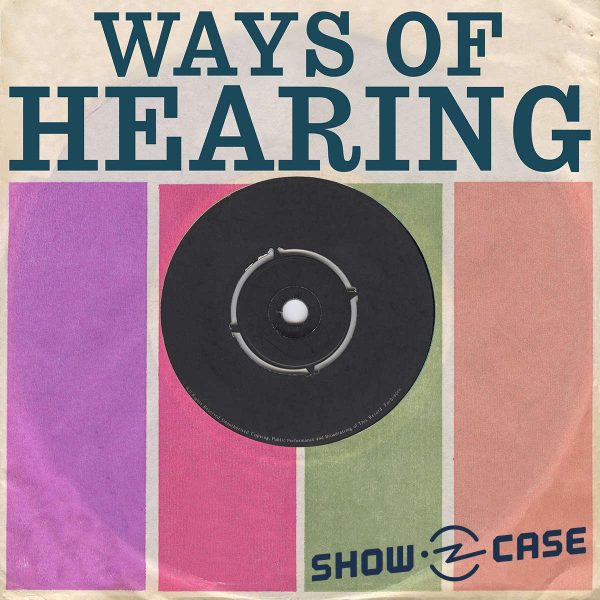 ‘Time’ is the first episode of Ways of Hearing. This story looks at the way digital audio — in music recording, and in radio and television broadcast — employs a different sense of time than we use in our offline life, a time that is more regular and yet less communal.

Part of the new Radiotopia Showcase, Ways of Hearing is a six-episode series hosted by musician Damon Krukowski (Galaxie 500, Damon & Naomi), exploring the nature of listening in our digital world. Each episode looks at a different way that the switch from analog to digital audio is influencing our perceptions, changing our ideas of Time, Space, Love, Money, Power and Noise. In the digital age, our voices carry further than they ever did before, but how are they being heard?