99 Percent Invisible producer emeritus Avery Trufelman traveled from New York to San Francisco recently, and took host Roman Mars to see an unusually shaped old building on the west side of the Bay. 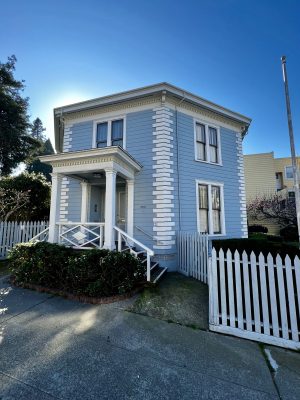 As it turns out, this peculiar octagonal home isn’t unique — there was a whole architectural fad of building these back in the mid 1800s, tapping into a parallel trend: self-improvement.

Publisher Orson Fowler (most famous for being a phrenologist) used his professional position to self-publish a book about the many benefits, health and otherwise, of living in an octagonal home. His book, Octagon House: A Home For All, became a sensation. In its wake, hundreds of octagon houses started popping up all over the country. 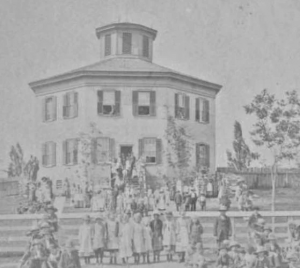 Fowler argued for the benefits of extra light coming in on all sides, and a kind of geometric aspiration toward the perfection of more rounded shapes. With everything closer together, it would, in theory, save people time and energy, too. Some of these arguments were stretched. And Fowler’s own plans for an octo-house were grandiose — a huge mansion with many rooms, not exactly aligned with the cozy, close-knit vision he was selling.

Of course, there are a lot of downsides to octagonal housing. While not as tough to construct as a circular home, they are more difficult to build than rectilinear ones. On the plus side, they do tend to have more natural light, and more windows and doors that can be opened to allow in breezes for natural heating and cooling (in the right climate). 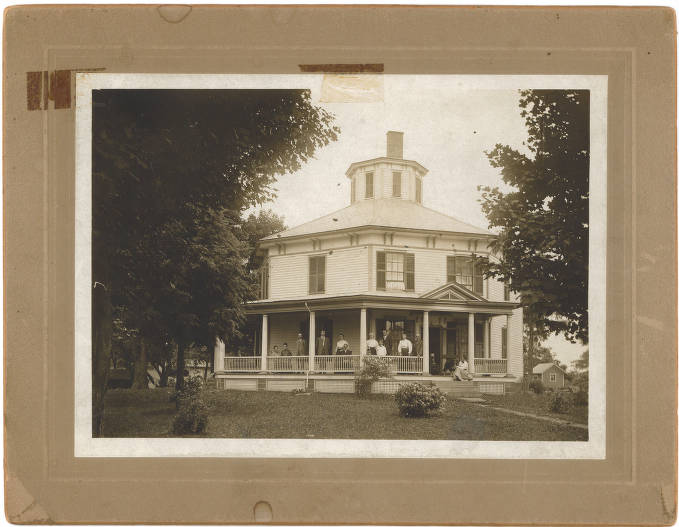 They also have one more feature of significant note: octagonal houses are exceptionally good at withstanding hurricanes. Their somewhat more rounded shape and compact structure can help allow high winds to pass around them while adjacent rectangular homes get flattened. It wasn’t a benefit Fowler had in mind, and isn’t why people built these to begin with, but it is one reason that they continue to be built today.