99% Invisible is honored to accept a 2015 Third Coast International Audio Festival award for Structural Integrity, a story of architectural engineering gone wrong, and then covertly made right. 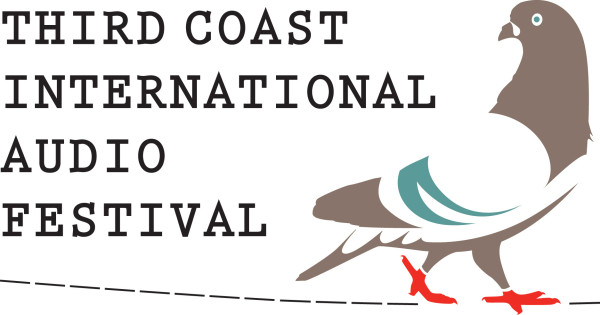 When it was built in 1977, the 59-story Citicorp Center had a potentially fatal flaw that could have caused the building to collapse during a severe storm, and take out the entire Midtown Manhattan skyline with it. This flaw (and the plan to fix it) was so secret, that even the person who found the problem only discovered the full story decades later.

The story, which was later written up as a case study in architectural ethics, went like this: a student doing a project on the newly-completed CitiCorp Center telephoned the structural engineer, William LeMessurier, out of the blue. The student said that LeMessurier had made a grave miscalculation with the building–that he had accounted for the perpendicular winds, but not the quartering winds which hit the building at its corners. Once the latter forces were factored in to the equation, the corrected math was shocking: for every year that CitiCorp Center was standing, there was about a 1-in-16 chance that a storm could hit New York and take it down.

Emergency retrofits were made with cooperation of the NYPD, which drew up an evacuation plan spanning a 10 block radius in the event of catastrophic weather. In addition, 2,500 Red Cross volunteers were on standby, and three different weather services employed 24/7 to keep an eye on potential windstorms. With a hurricane on the horizon, workers welded throughout the night, quitting at daybreak just as the building occupants returned to work.

But all of this happened in secret. The public was none the wiser until The New Yorker broke the story of this clandestine operation in 1995.

The student who called LeMessurier, though, was lost to history. Or was he?

Structural Integrity was produced by reporter Joel Werner and 99% Invisible’s own Sam Greenspan.

Among the eight other awards given out, two other Radiotopia shows also winners. Categories for each winner will be announced later this month during an award ceremony at the Filmless Festival in Chicago. Listen to the two other Radiotopia recipients of this year’s Third Coast awards below.

695BGK was produced by Lauren Spohrer and Phoebe Judge for Criminal

The Living Room was produced by Briana Breen with editing, mixing and scoring by Brendan Baker for Love + Radio