The Chicago River used to be completely filthy, because Chicagoans used it as an open sewer. It was teeming with both human and animal waste, and it was said to have been so thick that “a chicken could walk across it without getting her feet wet.” 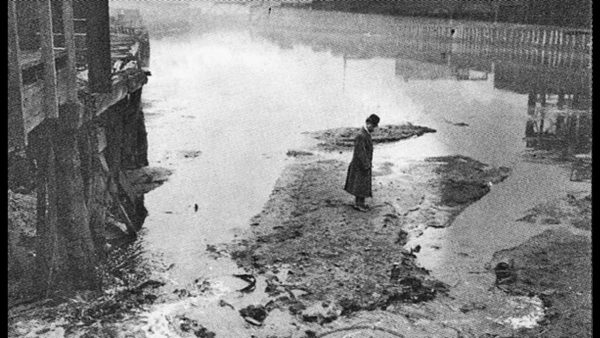 To fix this problem, the city of Chicago carried out a massive project. In 1887, the city decided to reverse the flow of the river and send the sewage into the Mississippi River. It was one of the biggest construction projects of its era and a huge success, giving Chicagoans a reliable supply of clean drinking water.

But like many large-scale human interventions, there were unintended consequences. The reversal meant two unconnected drainage systems were suddenly linked up and that invasive species could move from one to the other, most notably the Asian carp. If the carp made it to the Great Lakes, they had the potential to devastate populations of endangered mollusks and even threaten the safety of human beings, because of their tendency to jump out of the water at high speeds.

Faced with this epidemic of fish jumping out of the water and smacking people in the face, the Army Corps of Engineers were told they had to fix the problem. They came up with a series of plans to stop the carp from migrating through the Chicago River and eventually arrived at setting up an electric barrier in the water. 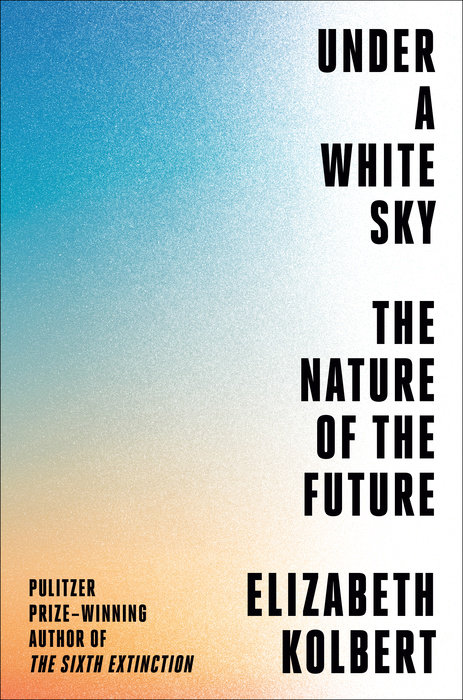 These kinds of interventions are the subject of Elizbeth Kolbert’s new book, Under a White Sky: The Nature of the Future. In it, she writes about how in the 20th century, humans became very good at the control of nature. But now that we’ve seen consequences like species extinction and climate change, humans are focused on the control of the control of nature. In this episode, Roman and Kolbert talk about everything from the introduction of poisonous toads in Australia to the launch of diamond dust into the stratosphere.

Previous Episode: The Megaplex!
Next Episode: Science vs Snakes