Pete Bethune is a conservationist, ripped right out of an action movie. He’s stopped whalers out in the Pacific Ocean. He rescued a dolphin held captive in an Indonesian resort. And he’s been stabbed not once, but twice. Recently, this work brought Pete to Costa Rica where his luck almost ran out. Pete was deep in the rainforest with his team, and they were looking for evidence of illegal logging and hunting. While Pete was walking very carefully, he was bit on the back of the leg by a fer-de-lance, or spearhead, snake. It’s the most deadly snake in Central America. He knew that if he didn’t receive medical attention within six hours… he would die.

After trudging through the thick brush, Pete was able to make it to a hospital, where he was given snake antivenom. It raced through his body neutralizing the toxins, and within a few hours, it was clear that it had worked, and that Pete was going to survive. Pete was incredibly lucky, but many people around the world are not. More than 100,000 people die every year from snake bites.

Christina Zdenek studies snake venom at the University of Queensland in Australia. And she says that snake venom can kill you in a number of horrible ways. Sometimes, it feels like you’re getting digested alive from the inside. Snake venom can have up to 200 different toxins inside it and each toxin has a different horrible effect to your body. Some attack your muscles, while others attack your nerves. And sometimes two different toxins can work together to form an even more sinister combination.

Part of the reason people are dying is because they’re not getting antivenom – the medicine required to fight these horrible toxins – fast enough. The system we have to create snake antivenom is a time-consuming and inefficient process that basically hasn’t changed for more than 100 years.

In order to make snake antivenom, first, the venom has to be “milked” out of a snake’s fangs, and usually, a snake can only give about a teaspoon of venom. This needs to be done for every type of snake, since antivenom is often snake-specific. Antivenom for a fer-de-lance snake, for example, probably won’t be effective against a bite from a black mamba.

After the venom has been milked, it has to be put inside a horse, or another large animal. José María Gutiérrez is a professor at the Clodomiro Picado Research Institute in Costa Rica, and he says that snake venom has to be injected into a living horse little by little over the course of months, which causes the horse to build up antibodies. After those injections, six liters of blood are taken from the horse, and from that blood, the horse antibodies are purified, freeze-dried and put into a vial. This is the stuff that gets injected into humans. Each bag of horse blood provides enough antivenom to treat around 15 people. Once these horse antibodies get into a human’s bloodstream, they find the toxins and then block their action. 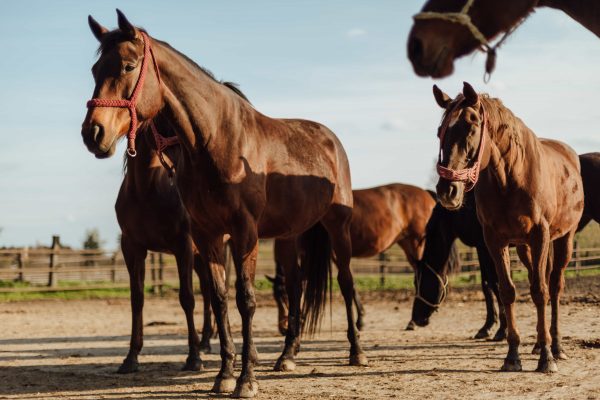 The horse-drawn antivenom is very effective at blocking toxins and saving lives. But the obvious question is this: after 100 years later, why are we still things in such an expensive, inefficient way? For starters, making a universal antivenom requires lots of time and lots of money, and nobody has thrown the appropriate resources at this problem. Snakebites kill 100,000 people every year, but most of those deaths are in rural areas in Africa and Asia. For years, drug companies haven’t put a lot of money into antivenom research because it isn’t profitable. But recently, things have started to change.

The WHO gave snakebites a special designation in 2017, listing them as the most important kind of Neglected Tropical Disease. This has unlocked money and resources for new research in this space, with promising results.

Recently, researchers have taken a new approach to battling snake venom. They have begun to group toxins into families, which allows them to focus on the most dangerous ones. So far the research has been going well and studies in mice have shown promising results for a drug that can work against multiple different venoms by blocking the toxins’ access to zinc. But any major breakthrough is likely still years away.

After seeing a series of COVID vaccines go from design to trial to approval in under a year, this process might sound slow. But the experience of COVID shows that with the right resources and focus, problems like a universal antivenom might not be so daunting after all. 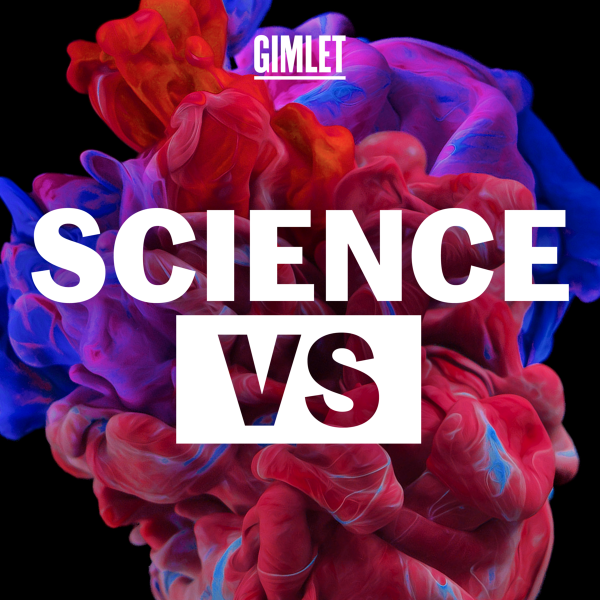 Science Vs, a production of Gimlet, a Spotify company

Previous Episode: Oops, Our Bad
Next Episode: The Real Book