Since it was built in the 1920s as a real estate ad, the Hollywood sign has become an icon. Despite some hard years – Hugh Hefner actually spent hundreds of thousands of dollars to get it refurbished and saved from developers — the sign has become a symbol of American culture worldwide, and a magnet drawing tourists every day. 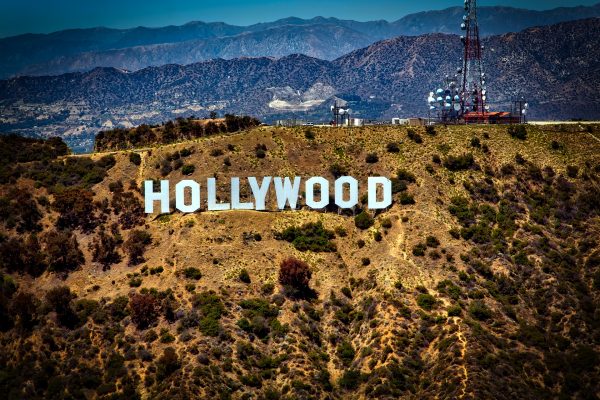 But there’s one big problem with the sign as a tourist destination – it’s hard to get to. The sign is perched on Mount Lee, in Griffith Park, and there’s no way to drive up to it. For years, tourists would settle for a distant view of the sign. But after the rise of GPS, tourists began parking in residential neighborhoods nearby and hiking up. Some residents of Beachwood Canyon – a neighborhood under the sign that connects to the Hollyridge Trail – have complained for years to city council about the glut of tourists causing noise and congestion. “You had groups of people, thirty to fifty people, walking in the street with no sidewalk,” says Sarahjane Schwartz, the former leader of a homeowners’ association who now advocates full-time for less tourist activity in her neighborhood. She says her biggest concern is fires since tourists often leave cigarette butts on the street.

Some residents of Beachwood Canyon have lobbied politicians on this issue, while others have engaged in activities like painting the curbs to discourage parking, and using informal signage to scare off tourists, with messages like “There is no access here to the Hollywood sign.”

In the early 2010s, some homeowners and the area’s city councillor even convinced Google, Apple, and other digital mapmakers to give a different location for the sign. Today, if you ask for driving instructions to “the Hollywood sign” on one of those apps, they direct you to the Griffith Observatory, which has a view of the Hollywood sign but is miles away. 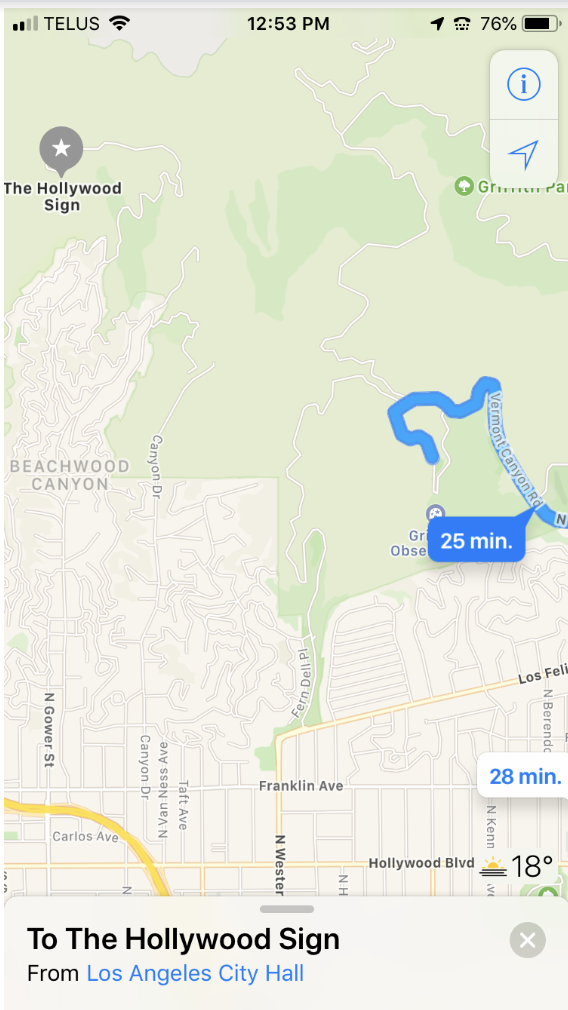 Meanwhile, if you ask for directions from the Griffith Observatory to the sign, it directs you to drive in a circle. 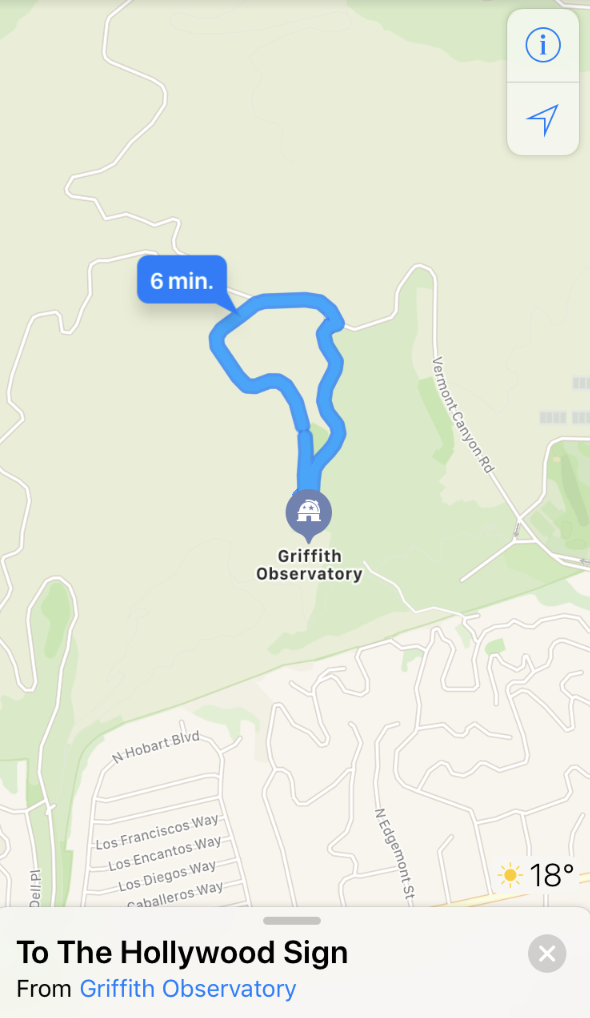 These kinds of activities have made many urbanists uneasy, and have spurred editorials calling these residents NIMBYS who are fighting to limit access to public space. (However, Schwartz and others have argued they are mostly concerned about safety.) Recently, the Hollyridge Trailhead in Beachwood Canyon was closed off to tourists, and other proposals have been made, from building a second Hollywood sign, to building a tram that would take tourists directly up to the sign, bypassing the neighborhoods below.

Special thanks to Gordon Douglas, author of “The Help Yourself City”