As an architect, Natalie de Blois loved systems – understanding how things worked. For her, it wasn’t just pretty buildings, she challenged the code and questioned the status quo. And like the buildings she designed, there was a certain complexity to Natalie herself. She was a woman of resilient beauty, inspiring yet distant, ahead of her time. Often overshadowed by her male counterparts, New Angle Voice aims to shed light on her life’s work and legacy with this episode. 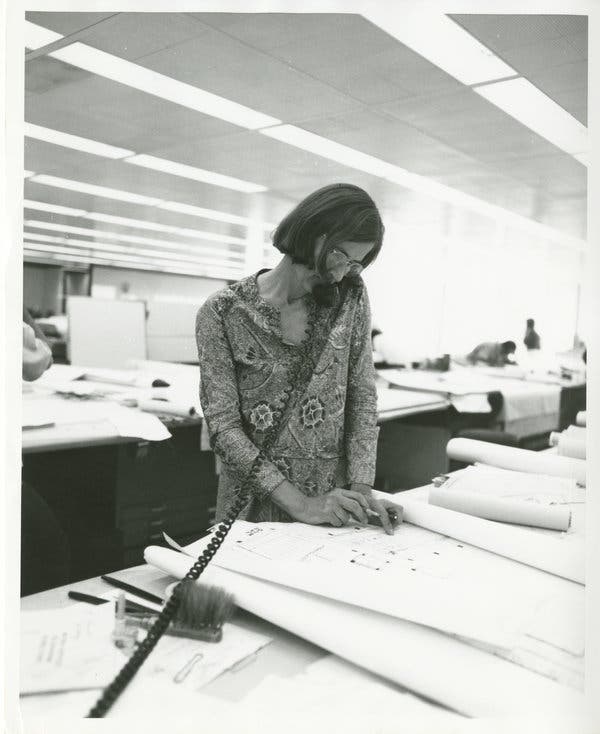 Natalie de Blois contributed to some of the most iconic Modernist works created for corporate America, all while raising four children. After leaving this significant mark on postwar Park Avenue, she transferred to the SOM Chicago office, where she became actively involved in the architecture feminist movement and was one of the leaders in the newly formed Chicago Women in Architecture advocacy group. Later, she finished her career as a professor at UT Austin, where she trained a future generation of architects. 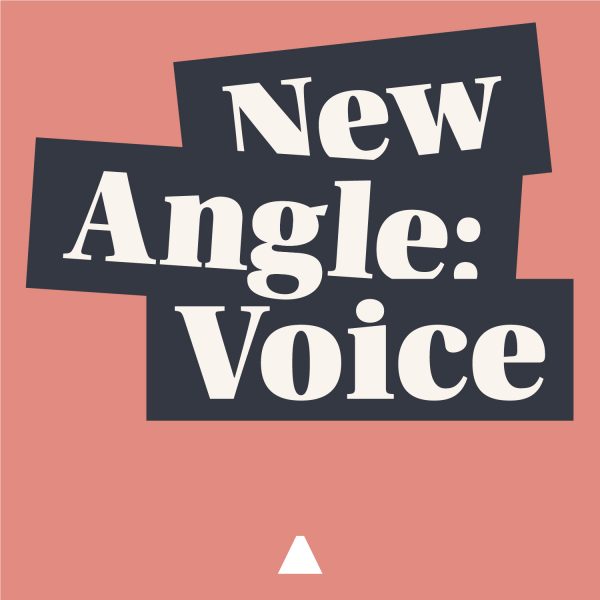 In the New Angle: Voice podcast, “Hear from historians, family, colleagues, and the women themselves, how it was to be an architect coming up in the early 20th century. Imagine sitting with these pioneering women, who opened up the magic of the built environment professions to all who had the gifts, grit and persistence to endure.”

Previous Episode: Broken Heart Park
Next Episode: The Future of the Final Mile