While the 1960s shift in print and TV advertising has been heavily documented and mythologized by Mad Men, Madison Avenue’s radiophonic collision with the counterculture is less well known. 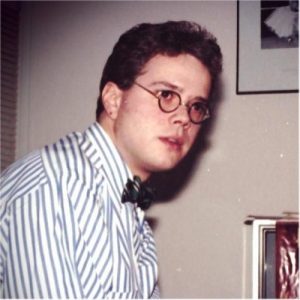 Desmond takes listeners on a highly subjective journey through one narrow, eccentric, corridor of radio advertising. He’s been working in the field for more than thirty years, and he’s won some of the industry’s top awards.

In this piece, he has rescued beautiful forgotten nuggets of radio history and delicately arranged them into a glittering associative chain—a constellation of jingles and spots that somehow all add up to more. 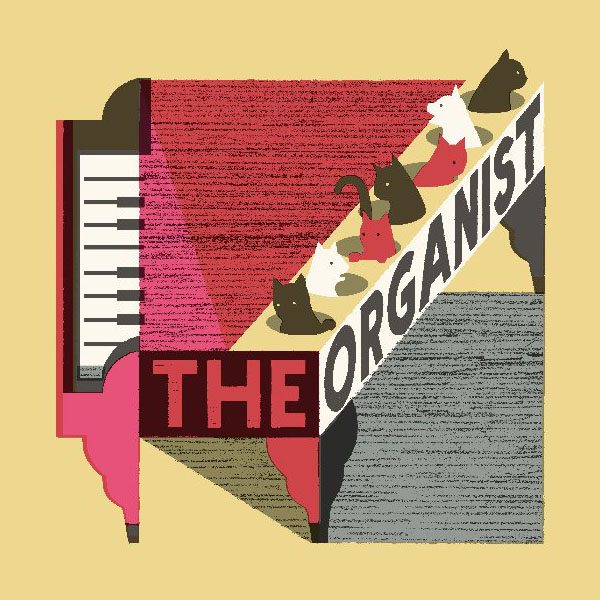 A version of episode was originally featured on The Organist, a bi-weekly experimental arts-and-culture program from McSweeney’s and KCRW, under the title A 700-Foot Mountain of Whipped Cream.

Previous Episode: Money Makers
Next Episode: The Nut Behind the Wheel