Episode #53, “The Xanadu Effect”, ponders the effects of colossal buildings and whether they can be signifiers of economic collapse. This week’s image correspondence brings you two buildings that opened on the eve of two major financial crises in the United States. While finding the images, I was also thinking about producer Julia Barton’s experience of being at the top of a skyscraper, and at its base. 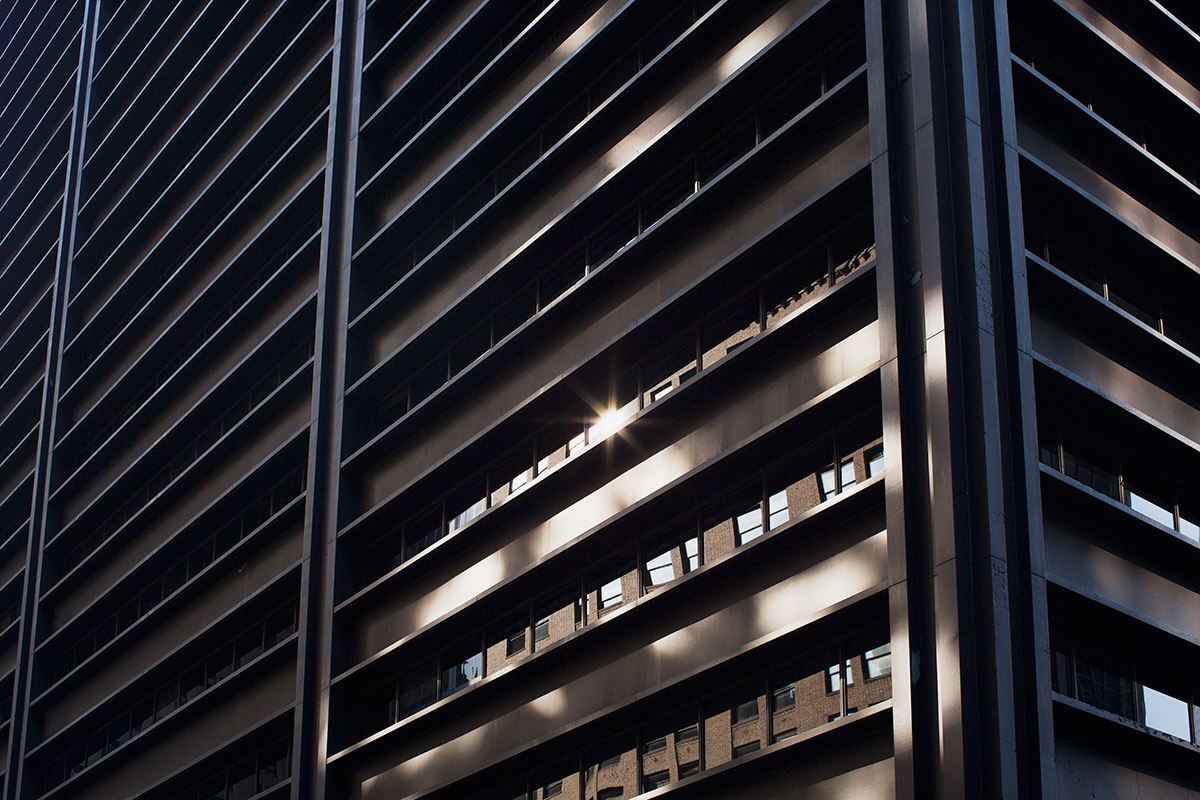 At 54 stories tall, Manhattan’s One Liberty Plaza is a gleaming example of Skidmore, Owings & Merrill’s functionalist international style. The building’s first tenant, Merrill Lynch, moved in just before the Western economy dissolved into the 1973 – 1975 Recession, which was characterized by high unemployment and inflation. 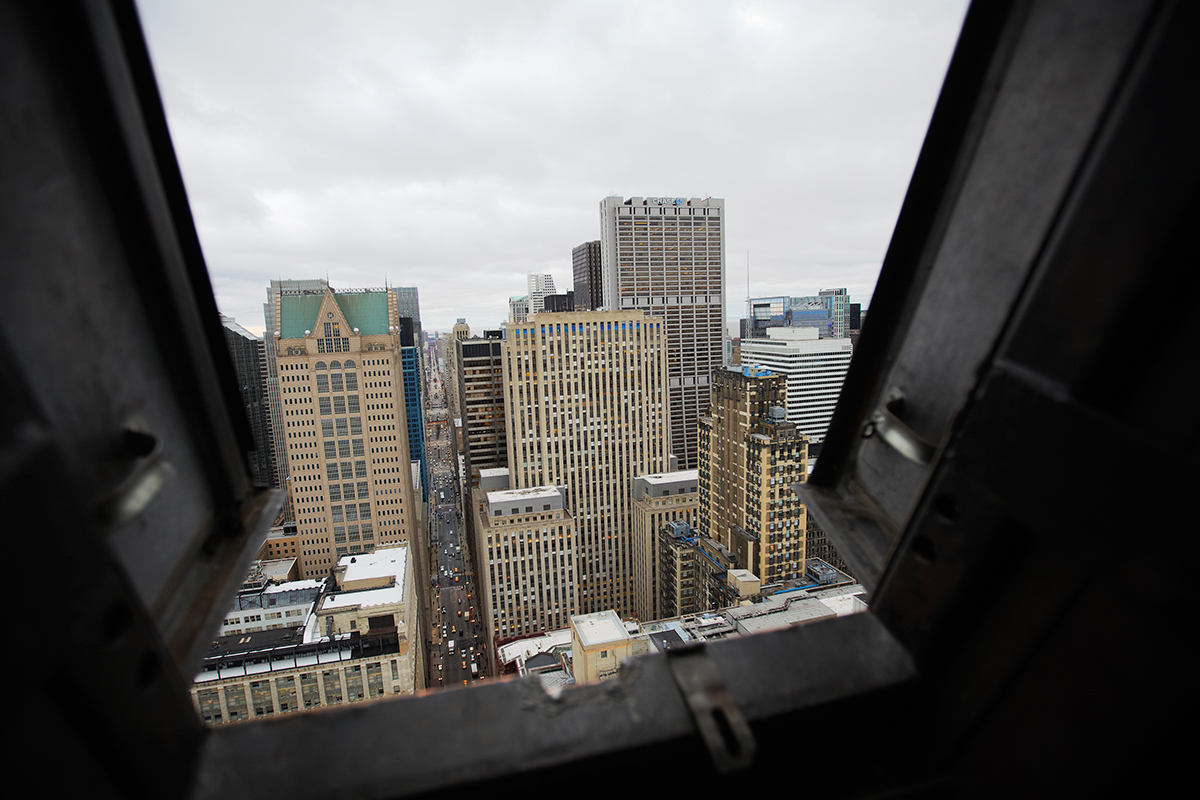 Photo credit: Kate Joyce North view from the Chicago Board of Trade Building observatory (the observatory was closed to the public in the winter of 1970), 2011.

In 1925, the Chicago Board of Trade (CBOT) commissioned the Chicago-based Holabird & Root to design a sprawling art deco headquarters with several single-acre trading floors. Guarded by a rooftop statue of Ceres (Roman goddess of grain and agriculture) the building opened seven months after the October 1929 Wall Street Collapse, which dissolved the American agricultural market.

Earlier this year, a California city removed an... [Read More]