Join Roman Mars and a host of other podcast stars in a series of upcoming live events across the West Coast, starting with a team-up (or: portmanSHOW) of 99% Invisible and The Allusionist in Los Angeles. 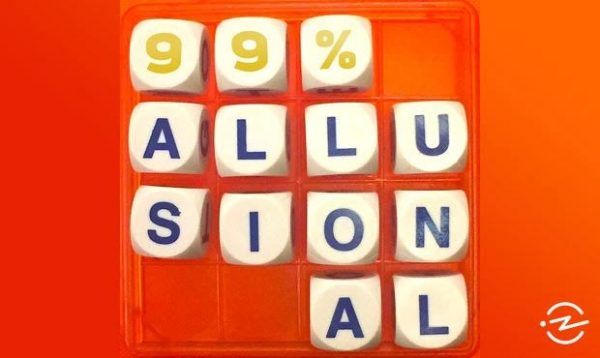 For one night only, podcasters Roman Mars of 99% Invisible and Helen Zaltzman of The Allusionist are joining forces to drown out grim reality with a never-before-seen live extravaganza of educational entertainment. Edutainment? Entercation? We’ll find out on the night. The Cambridge show is already sold out but you can still get tickets for 99% Allusional in Los Angeles on Friday, April 14 at 7:30 PM. All proceeds will benefit Arts for LA. 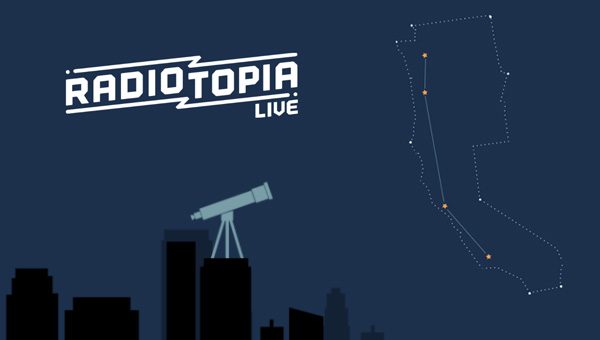 Then in May, 99pi and The Allusionist join forces with other great Radiotopia programs including Criminal, The Memory Palace, and Mortified to tour major West Coast cities (plus a performance of The West Wing Weekly in LA only). Full schedule below:

Radiotopia Live brings extraordinary, cutting-edge podcasts out of your headphones and onto the stage. Get your tickets today!