On the show this week, we’re bringing you an episode of a new podcast called, La Brega. And to tell us all about the series is Alana Cassanova-Burgess. Casanova-Burgess traces back the story of the boom and bust of Levittown, a massive suburb that was founded on the idea of bringing the American middle-class lifestyle to Puerto Rico during a time of great change on the island. Casanova-Burgess (herself the granddaughter of an early Levittown resident) explores what the presence of a Levittown in Puerto Rico tells us about the promises of the American Dream in Puerto Rico. 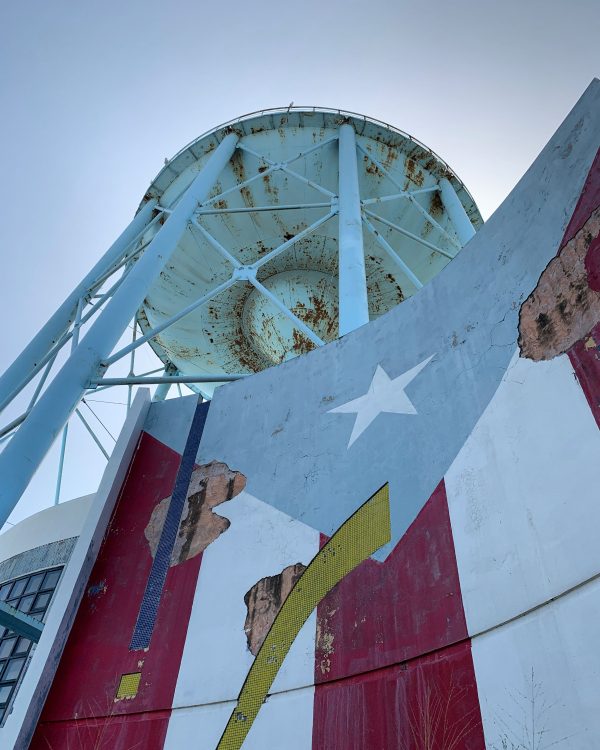 La Brega is a co-production of WNYC Studios and Futuro Studios. This episode is available in Spanish as well, and you can listen to that on whatever platform you hear your podcasts, through La Brega’s podcast feed.

Created by a team of Puerto Rican journalists, producers, musicians, and artists from the island and diaspora; hosted by On the Media’s Alana Casanova-Burgess. La Brega is a co-production from WNYC Studios and Futuro Studios.