Oakland resident Dan Stevenson was never the type to call the cops on drug dealers or prostitutes in his neighborhood. He took a lot of technically criminal behavior in stride, but he drew the line at the piles of garbage that people kept dumping across from his house. When the city installed a permanent traffic-diverting median at the intersection next door, no amount of signage seemed able to keep litterers from dumping all kinds of waste on this new raised concrete divider. People dropped off unwanted furniture, clothing and bags of trash, and the behavior was self-reinforcing — dumping begat more dumping and calls to the city had little effect. 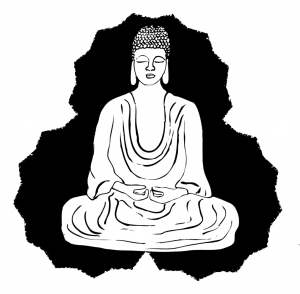 So Dan Stevenson and his wife Lu discussed options and decided to try something unusual: they would install a statue of the Buddha. When asked by Criminal’s Phoebe Judge why they chose this particular religious figure, Dan explained simply: “He’s neutral.” Someone like Christ, he noted, could be considered “controversial,” but the Buddha, they figured, was not likely to be a source of contention. So Lu went to a hardware store to pick out a statue, then Dan drilled into it, epoxied some rebar, and installed it in neglected concrete space next door.

For a time, the Buddha simply sat there, unmoving and unchanging, but months later Dan noticed it had been painted white. Soon, offerings of fruit and coins followed. Over time, the Buddha continued to evolve. It was set up on a pedestal and painted gold and eventually enshrined in architecture. Members of the Oakland Vietnamese Buddhist community began appearing in the early morning to light incense and pray at the statue. Tourists, too, come to visit the Buddha, sometimes arriving on buses that can barely fit down this residential street. When city authorities considered removing the statue, the community pushed back. How much can be attributed to the statue is up for debate, but crime has gone down in the neighborhood, too.

Much of the care and evolution of this space traces to Vina Vo, a Vietnamese immigrant who takes care of the statue and shrine with help from family and friends. In the wake of the Vietnam war, she lost family and friends as well as the village shrine she grew up with. Vo fled Vietnam in 1982 and made her way to Oakland where, in 2010, she heard about this statue. Someone suggested she could take care of it, turning it into a space for prayer and community like the places of worship she had left behind decades ago. Over the years, more and more statues and structures have since appeared around the Buddha, housing signs, lights, flags, bowls of fruit and other decor. At night, the growing shrine complex is visible from blocks away, lit up with swirling LEDs. Up close, the smell of incense fills the evening air.

On some level, one could argue that the original Buddha constituted a work of hostile architecture, intended to dissuade certain undesirable activities. Ultimately, it has become a place of positivity and community, appreciated by neighbors both Buddhist and otherwise. “It’s become this icon for the whole neighborhood,” says Dan Stevenson. He notes that there are a lot of “people that are not Buddhist that really come and just talk in front of him …. It’s just cool.” The effect is spreading, too, with Buddhas appearing and shrines growing at other nearby intersections. 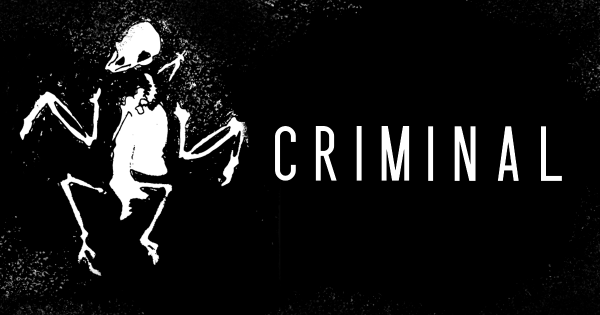