The P-38‘s creator probably never imagined that the little can opener he devised during World War II would go on to become one of the 20th century’s most useful and portable multi-tools.

In the days before MREs, the P-38 was designed to open K-ration cans. Major Thomas Dennehy of the Subsistence Research Laboratory in Chicago invented it in just 30 days during the summer of 1942. The bladed part flips out for use, then packs flat for travel. It is also engineered not to break, rust, require sharpening or need polishing. 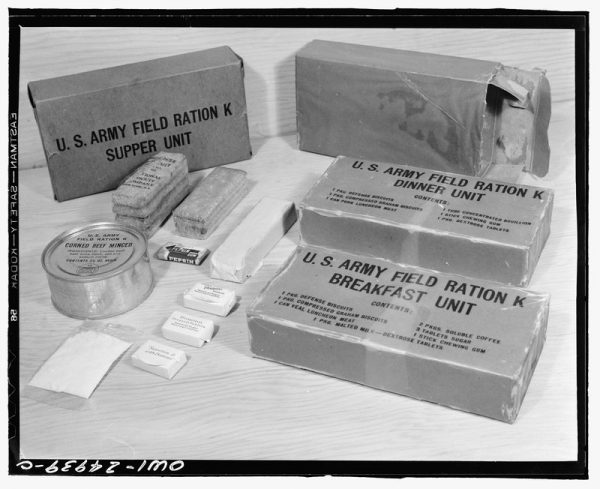 “The P-38 is one of those tools you keep and never want to get rid of,” reports United States military policeman Sargent Scott Kiraly. And thanks to a punched hole that lets it hang alongside dog tags or attach to a key ring, it’s easy to keep one of these handy at all times. 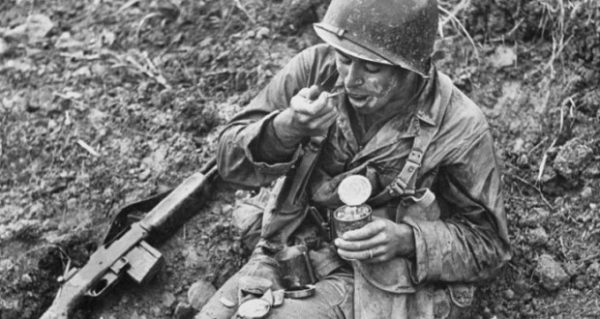 Though accessing food was its main design purpose, the device is much more than just a can opener — by one man’s count, it actually has more than 38 uses (though to be fair, a few of them are pretty specific). Per Steven Wilson of the Department of the Army Office of the Chief of Chaplains at the Pentagon, these include:

The little gadget’s name has a contested origin story. Some say it derives from the roughly 38 punctures needed to open a can. Others claim that P-38 is a reference to an ultra-fast fighter plane of the same designation. The device is also around 38 millimeters long. It has been dubbed the “John Wayne,” too, for its toughness and dependability. 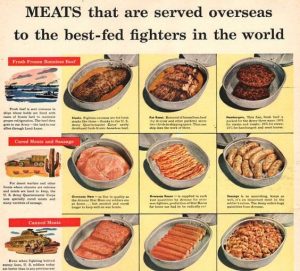 “There have been other inventions that Soldiers came to cherish,” Renita Foster of Fort Monmouth Public Affairs wrote in an article titled The Best Army Invention Ever. These include the “steel helmet that proved ideal for washing, shaving, and cooking; the faithful, trustworthy jeep, guaranteed to go anywhere in any kind of weather; and the TA-50 ammunition pouch for storing those personal items soldiers just couldn’t leave behind.” But for many soldiers, the P-38 is a particular favorite, in part because of its many everyday uses. 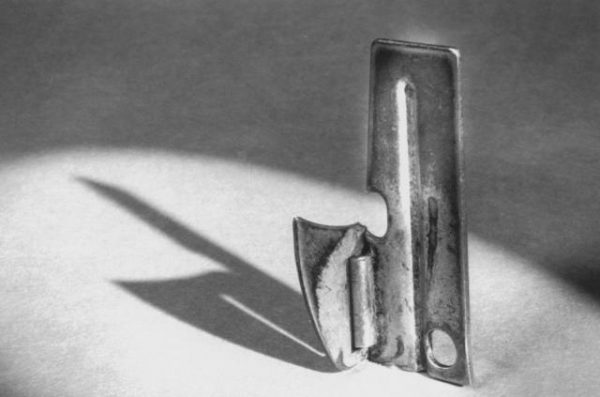 The U.S. Army continued to use P-38s up through the 1980s for C-ration cans, and still distributes a larger version (the P-51) in some cases along with meals and as part of disaster relief efforts. A number of companies sell both the P-38 and P-51 online, too.

Special thanks to Sam del Rosario for sending in this story idea!