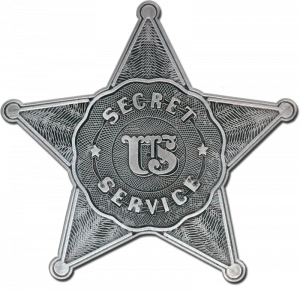 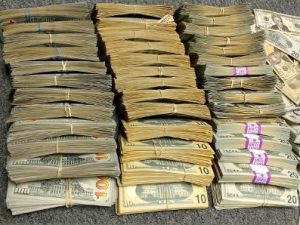 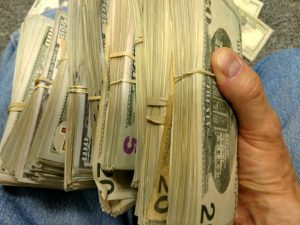 Get all of your holiday shopping done in... [Read More]