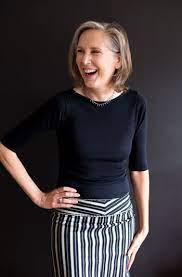 Popular science writer Mary Roach is the author of such books as Stiff, Gulp, Grunt, and Packing for Mars. Her most recent best seller is called Fuzz: When Nature Breaks the Law. It’s all about the unpredictable and fraught interactions between humans and wildlife. Both in and beyond this book, Roach has a very unique approach to footnotes — they are less conventionally scholarly, and more like mini-stories unto themselves.

When a rabbit hole leads her too far astray, Mary Roach adds a footnote to fit in extra material she can’t bring herself to cut from the book altogether. “It’s just material that is hilarious or bizarre or it’s just me being self-indulgent and wanting that material in there,” she says. The results are fun bonus romps that reflect her style of writing and give insights into her process of researching and prioritizing information. 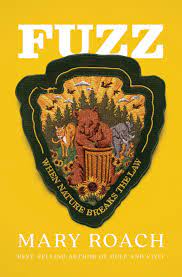 One of her favorites from Fuzz is about Canada geese, which were originally slated to have their own chapter in the book. Roach was going to go into the field and learn how to make goose eggs fail to hatch, which is considered a humane way to reduce unwanted populations. “So it’s kind of goose abortion in a way,” she explains, and it takes a lot of work to do right, not to mention the risk of being attacked by angry geese.

Alas, she couldn’t find someone to take her on and train her, but she did pick up some amazing material along the way, including an interview with a flustered resident of the Vatican. She “had this conversation with this poor guy at the Pontifical Academy for Life, who doesn’t really understand why he’s having to have this conversation anyway.” Apparently, the morality of goose abortion wasn’t something this particular scholar was particularly game to weigh in on. 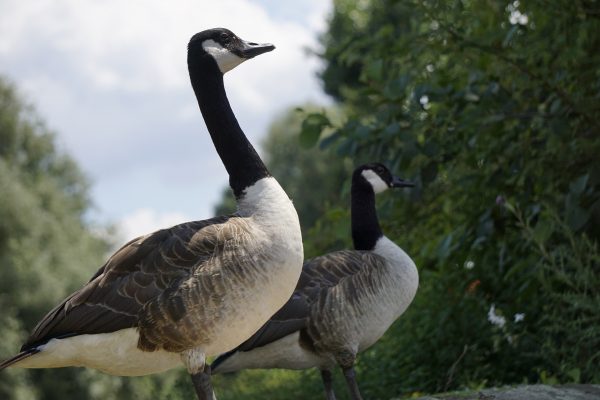 So why are people concerned with the large populations of these birds to begin with? That’s where the footnote comes in: “They crap a lot. Canada geese crap. A lot. But not as heavily as the internet would have you believe …. The geese police superintendent at the National Mall in Washington, DC, claims two to three pounds a day per goose. A Boston city councillor has said as much as three pounds per day. The Canada Goose Fecal Smear campaign appears to have hit its zenith in New Jersey’s Montclair local newspaper: ‘An adult Canada goose can weigh up to 20 pounds and defecates more than twice its weight daily.’ That would be 40 pounds a day coming out of a single goose.” For perspective, that’s about the same output as an adult horse.

So the next question becomes: where did this disinformation start? If one follows the rabbit hole of citations like Roach did, one lands on a USDA fact sheet that puts the number at 1.5 pounds. But that sheet in turn got its number from a Virginia Tech University Cooperative Extension goose page, which says “studies have shown” but does not cite any studies. Clearly, more on-the-ground research is needed. Meanwhile, if you enjoy these sorts of wonderfully rich digressions, you should check out Mary Roach‘s book Fuzz for more!