The way we draw our political districts has a huge effect on U.S. politics, but the process is also greatly misunderstood. Gerrymandering has become a scapegoat for what’s wrong with the polarized American political system, blamed for marginalizing groups and rigging elections, but there’s no simple, one-size-fits-all design solution for drawing fair districts. 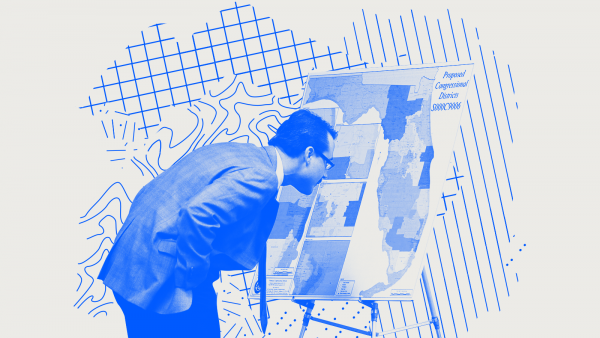 Assuming one wants to live in a representative democracy, the next question becomes: how are we best represented? We need to divide ourselves into groups, but on what basis? How should the lines be drawn and who should decide the criteria for drafting them? When people talk about “gerrymandering,” they are often referring to the partisan variety (i.e. stacking the deck against an opposing political party), but redrawing lines can also be done to protect incumbents, discriminate against minority groups or achieve other goals. 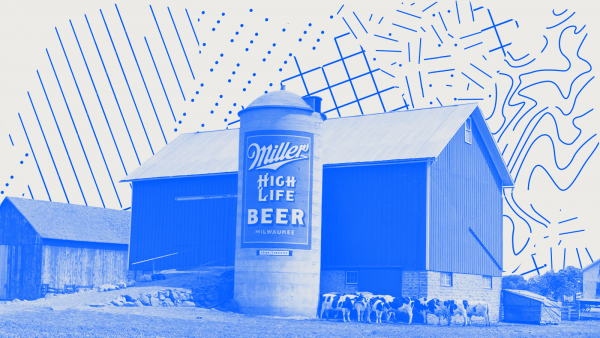 In the Gerrymandering Project, FiveThirtyEight did a deep dive into the effects of gerrymandering, exploring the complexities and trade-offs of reform. It includes a six-part audio documentary series that examines how four states — Wisconsin, North Carolina, Arizona and California — are dealing with very different districting challenges. 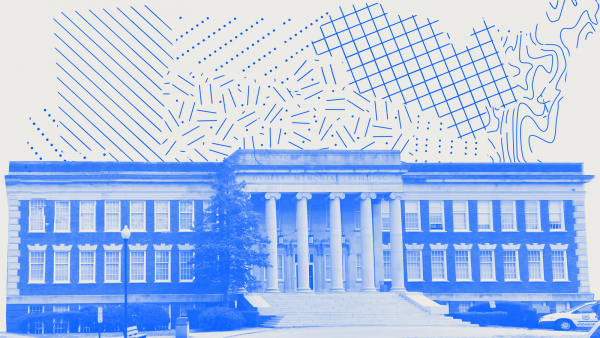 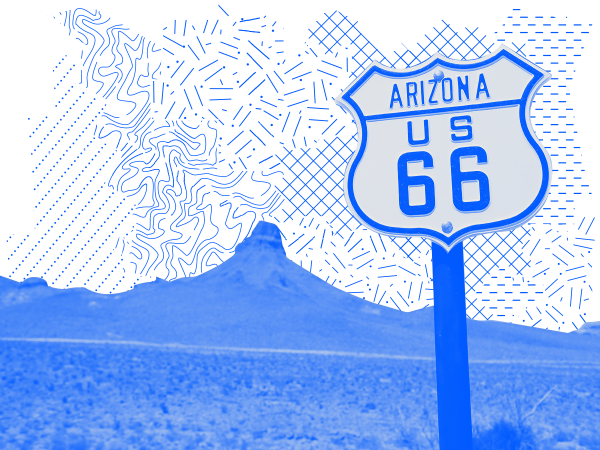 The truth is there is no perfect approach to redistricting. The process involves trade-offs that are bound to leave some people dissatisfied. But there are ways to improve how it’s done — ideas include: proportional representation, increasing the size of Congress, leaving districting to algorithms or creating independent commissions. 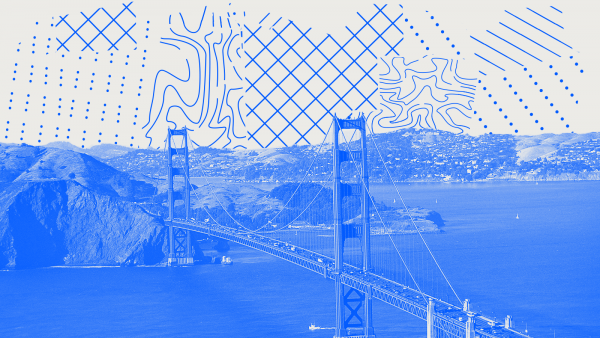 Ultimately, any system we implement will have its challenges. That doesn’t mean reform is futile, but it does mean we should be having a deeper conversation about goals beyond “ending gerrymandering.” Overly simplistic answers aren’t going to cut it when the very structure of our representative democracy is at stake. 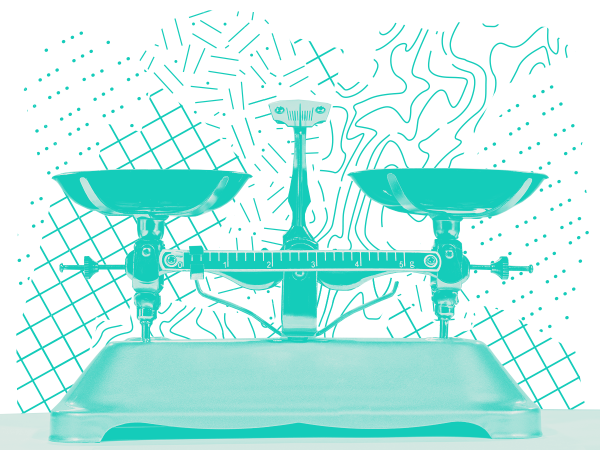 Host Roman Mars spoke with Galen Druke of FiveThirtyEight. Listen to full episodes, join the discussion and follow The Gerrymandering Project here. Chadwick Matlin is the editor for the project; Kate Bakhtiyarova and Alice Wilder contributed to production. Additional production for this 99% Invisible version by Emmett FitzGerald.

Previous Episode: Miss Manhattan Redux
Next Episode: Airships and the Future that Never Was