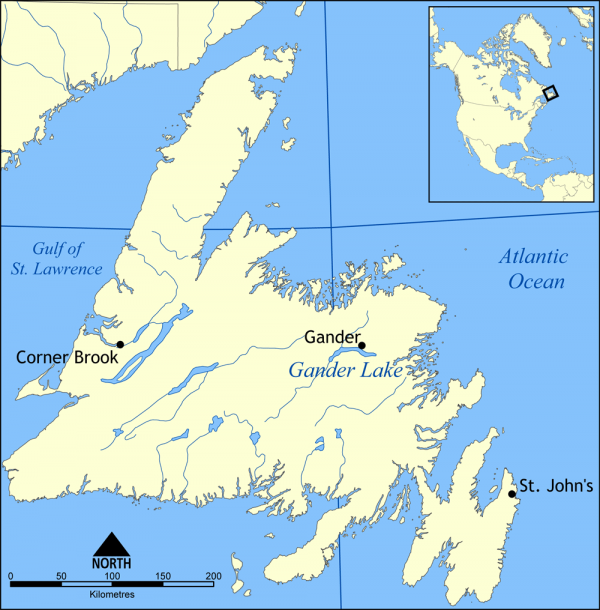 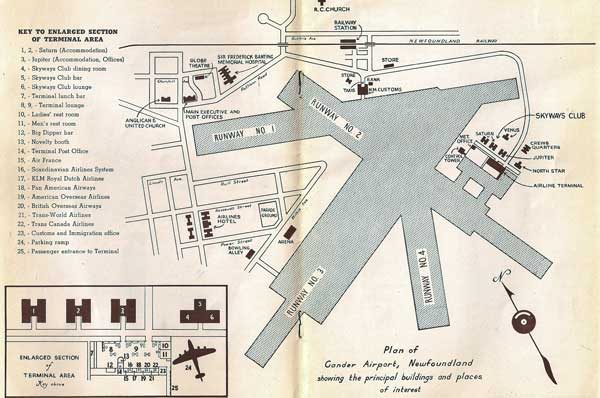 99% Invisible
Flying by the Numbers: How to Decipher…